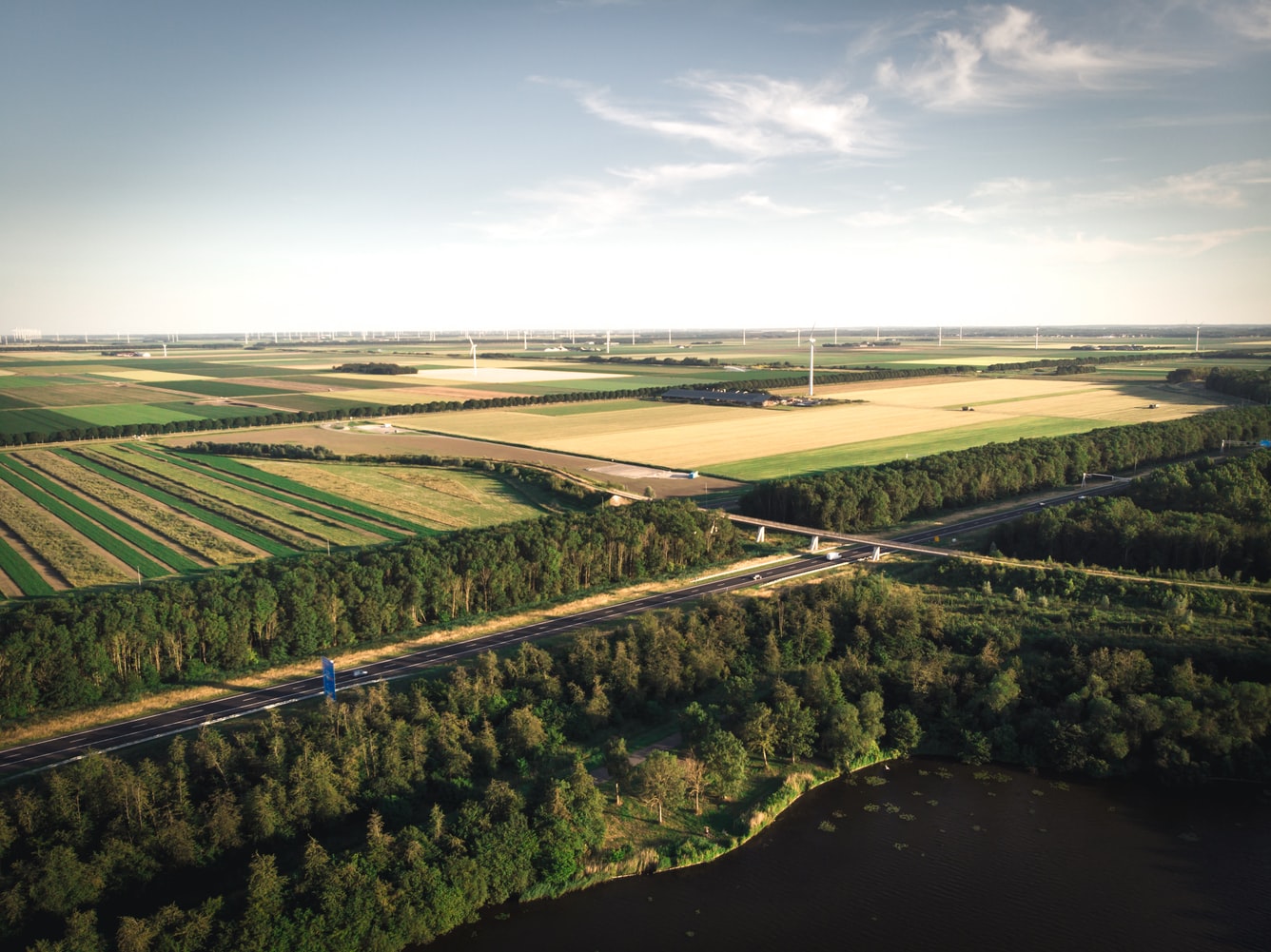 Rural property is one sector in the Australian economy that is showing appreciable promise despite the current economic downturn caused by the coronavirus pandemic.

A combination of improved seasonal conditions across the eastern states and generally good grain and livestock prices is prompting strong investor interest.

It is also spurring a desire among young people to return to the land and city dwellers to flee to the regions as rural property enters the typically busy spring marketing season,

This is the belief of directors of new, national Melbourne-based agribusiness and land transaction and development agency LAWD (Land, Agribusiness, Water, Development).

The agency, with its strong line-up of some of the most experienced people in the industry is well positioned and sufficiently differentiated from its competitors to capture market share and make the most of current market conditions.

LAWD which began operations in June already boasts a team of eight agents. The team is likely to grow to 25 by year’s end at which time an office will be opened in Brisbane. Included in the lineup are agribusiness experts as well as agents and advisors who specialise in peri-urban development land surrounding capital cities and regional centres and specialist valuers.

All have expertise dealing with a spectrum of transactions, valuations and advisory from top end corporate entities and individuals at a portfolio level to medium sized family farms and smaller rural lifestyle blocks.

One of the main point of differences with the LAWD model compared to other land transaction agencies is the agents all collaborate on listings rather than work independently.

LAWD’s team consists of executive chairman John McKillop, who has been at the forefront of Australian agribusiness for more than 25 years.

As chief executive of major corporate agribusinesses Hassad Australia, Clyde Agriculture and general manager of Australia’s largest cattle company Stanbroke Pastoral Company he presided over their divestment. In the last 12 months to April Mr McKillop has been chair of CBRE Agribusiness.

Other senior directors include Colin Medway, who for the past four years was the national transaction leader for CBRE Agribusiness.

Mr Medway, who is based in Yass, NSW has been at the forefront in establishing LAWD, which he believes offers more flexibility and opportunities for its agents.

His faith in the new agency is based on the wide breadth of experience its agents have “over a wide range of geographies” and who have been responsible for some of the country’s biggest individual rural land transactions in the last decade.

Added to that, he says, is the personal relationships LAWD agents have established with all the major agribusiness players both vendors and purchasers, domestically and internationally.

On top of strong local demand for property Mr Medway is also buoyed by interest from overseas investors seeking a safe investment haven in Australia.

But, he says, it is family farm businesses that remain the engine room in the market with a new generation of young people returning to the farm and looking to expand.

“I think there is a new wave of young people seeing agriculture as a viable long-term career and certainly there is a run of them coming back to the land.

“And those family businesses often need to expand to accommodate this growing workforce.”

Mr Medway says the rural property market is as strong as he has ever seen it. “We’re encouraged by the pipeline (of demand) we have for the spring and the assets we have to take to market.”

In particular, the south west slopes of NSW was probably the hottest market at the moment.

As for the impact of the Covid-19 virus, Mr Medway said LAWD was advising clients it was having no impact apart from the inconvenience of being able to cross borders to inspect properties.

Generally, he was finding even overseas investors who were unable to travel to Australia had trusted local representatives to carry out inspections and advise them.

Also, fuelling interest in agriculture as an alternative investment was low interest rates of around three percent, which could be covered by operating returns leaving any capital gain made when divesting the property as profit.

On average, Australian farmland has delivered compound annual growth of 7.5pc over the last 20 years, according to Rural Bank.

According to another LAWD director Tim Corcoran, who also moved from CBRE Agribusiness, the new agency offered him the chance to embrace teamwork even more and work closer together.

Mr Corcoran, who operates from Wagga Wagga, says a lack of supply and access to cheap funds is driving strong demand for property in his area and driving up values leading to a positive outcome for vendors. “It’s a seller’s market,” he says.

Another LAWD director Ian Robertson, who is based at Cowra in NSW’s Central West, said it was a perfect time to to establish the new business.

“It’s a great team and a great opportunity,” he said. With the LAWD model two to three agents could be all working on the same listing together. “It provides a bit of extra grunt to the vendors”, he said.

We all work together on jobs. This is the only business where multiple agents work on jobs.

“We’re certainly getting our share of listings. It proves it doesn’t matter what colour shirt you wear; it’s the individual that’s in it that counts.”

Two other directors who have joined LAWD, Peter Sagar and Paul Callanan from Cushman and Wakefield, a global real estate services firm, will oversee land development opportunities in the growth corridors of capital cities and regional centres and towns.

According to Mr Sagar, the coronavirus pandemic has resulted in a shift away from city centres and apartment living to suburban fringes and rural residential locations as more people embrace working from home.

He sees his experience as a land developer with major corporates, and an agent and valuer overlapping with LAWD farmer clients, seeking advice on subdivision in or near a town or regional centre to further add value and achieve the best outcome.