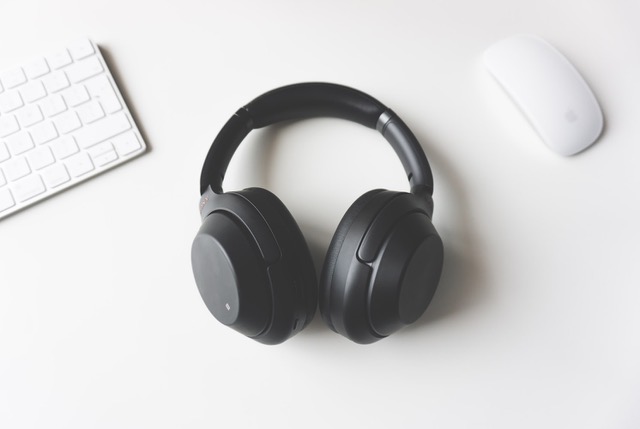 Other contributing factors bolstering the market were strong commodity prices, low interest rates, an excellent spring and landholders preferring to remain on the land.

This was in turn was limiting the number of properties being listed for sale, which was also helping underpin the high demand.

But where there was an absence of strong competition from neighbours or locals “the market has been a bit of a soft underbelly to it”, Mr Robertson said.

Both agents were talking about the state of the market in southern New South Wales in the second LAWD Agribusiness Investor podcast episode launched earlier this month.

In the majority of cases where local buyers were involved it was usually either to expand their holdings for a family member returning home or just increase their economies of scale, according to Mr Robertson. Adding to that in some recent sales was interest from outside investors.

Mr Corcoran said there had been a lot more interest from metropolitan buyers driving locals to participate which was helping vendors achieve a successful sale.

Mr Robertson cited an example of a recent sale of a 78 hectare irrigation property with a 292 megalitre water licence on the Lachlan River which involved three registered bidders, one of them an investor from Windsor in the Hawkesbury Valley on the outskirts of Sydney. The other two bidders were both local producers looking to gain more scale and additional water security.

Because of the strength of the two local producers involved, the auction achieved $300,000 above the reserve, based on a valuation, selling for $1,750,000.

The fear of missing out was also a driving factor, according to Mr Corcoran. And it could take local farmers a few years or longer to get the opportunity to buy a neighbour’s property, Mr Robertson said.

For city-based investors rural properties provided a secure investment with commodity prices remaining strong and land values holding their own, he said.

Mr Robertson put the lower than normal amount of spring listings down to farmers wishing to ride the good season out. Also some of those contemplating retirement were inclined to remain on the farm seeing it as safer than investing in the stock market and because of the low returns on bank deposits.

“Quite a few take to some form of share farming or leasing part of their property to allow them to stay in their homes,” he said.

If that trend continued, resulting in fewer listings, it would take some time before the property market plateaued.

In another trend adding to the more sophisticated deals being done, Mr Robertson said he was currently working with an investor partner and a local farmer both wanting to buy a property.

The farmer was planning on buying part of the property and the investor group the residual.  After seven years, the farmer would be given the first right of refusal to buy the investor out.

For the farmer this allowed for production to be expanded and an increase in efficiencies of scale.

For investors it provided a platform to establish a landbank to leave the property to a producer, who may or may not take an equity, to run it.

“The days of putting a corflute sign on the front gate and taking it to auction or putting a price on it expecting it to sell in six weeks time are a bit behind us,” Mr Robertson said.

Vendors needed to be on the ball as well and have their property well presented with data and soil tests prepared. “All those things are going to help and that makes it a bit easier to sell for us.”

According to Mr Corcoran buyers were doing more due diligence these days too on the quality of the asset, the enterprises that could be run and the returns. “Every property is different, and you have to treat it as unique,” he said.