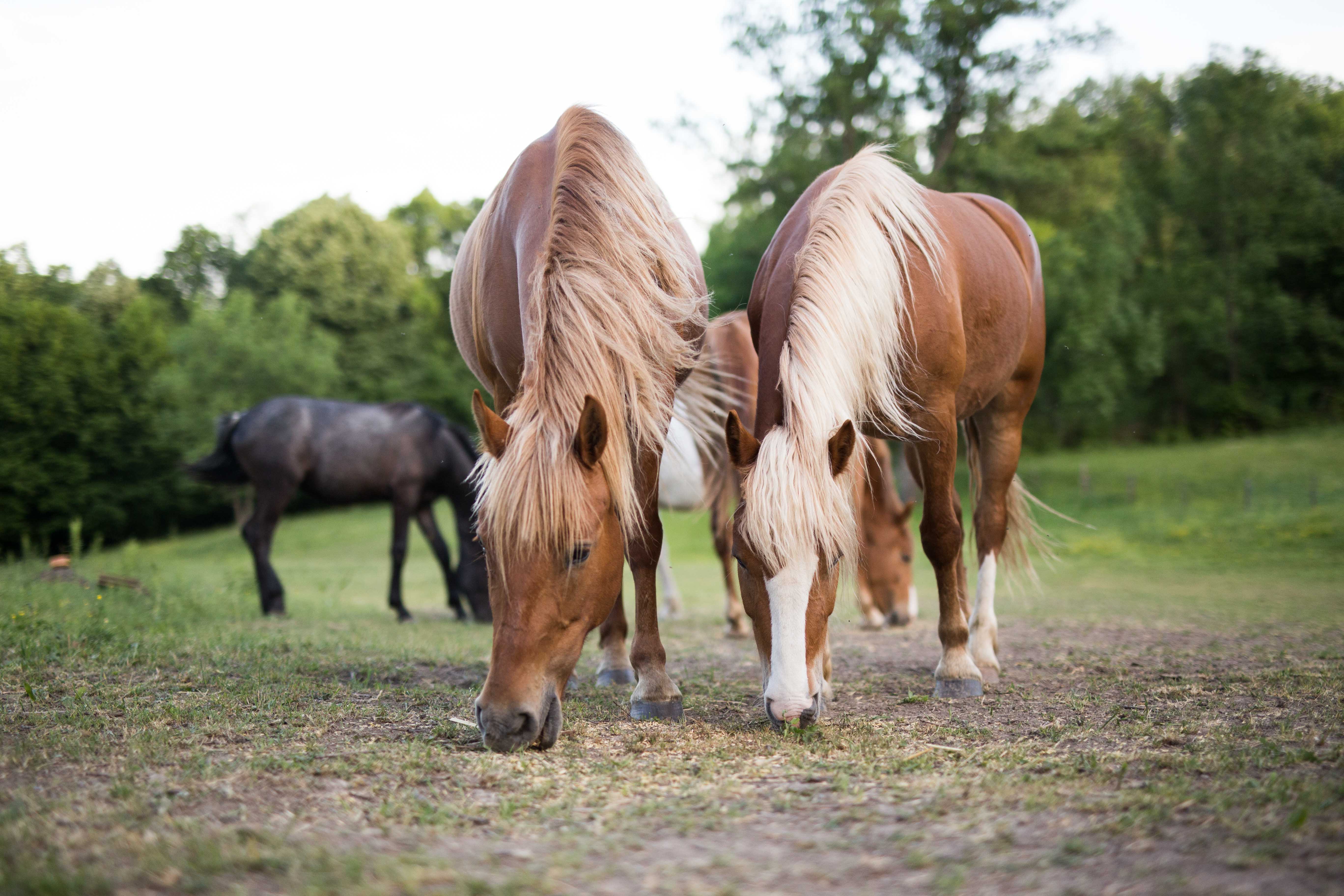 Lifestyle property sales take off in the year of COVID-19

A year dominated by a worldwide pandemic, lockdowns and working from home has hastened an exodus of those living in cities seeking a simpler life in the country.

This has been particularly prevalent in the New South Wales Southern Tablelands where lifestyle properties of 40 hectares or less are often under offer within 48 hours of being listed for sale, according to Yass-based LAWD real estate director Trish Brewer.

“Vacant land sales have jumped by about 25 percent in the last eight months,” she said.

The appeal of the Southern Tablelands in particular was that it was more affordable than the Southern Highlands.

The region she operates covers a radius of two hours from Yass taking in the Southern Highlands, Cowra, Cootamundra, Wagga Wagga, Cooma and towards the New South Wales south coast.

In the latest Agribusiness Investor podcast by LAWD, Mrs Brewer says the exodus of city dwellers to the country began in March with majority of buyers being young families in the 35-50 age bracket seeking a tree change and a nicer environment.

The majority were looking for properties, typically 40 hectares in size with a dwelling entitlement, within two-hours drive of Sydney’s southern outskirts or Wollongong where most had come from this year.

“They can just put a weekender on them now and down the track build a home and relocate,” she said.

“COVID has made people realise that working remotely is functional and effective. Pre-COVID people didn’t really understand you could work from home and still be productive and get the job done.”

Mrs Brewer said those lifestyle blocks with existing dwellings were more sought after by Canberra or Southern Tablelands buyers.

“That’s because they want to move and live on them and still commute to work a couple of days a week.”

Mrs Brewer said the market had been particularly strong around Yass and also the Southern Tablelands between Marulan and Goulburn.

Another 10-hectare property close to Yass with “a beautiful old house and established garden and trees sold for $50,000 more than the asking price to a Canberra buyer”, Mrs Brewer said.