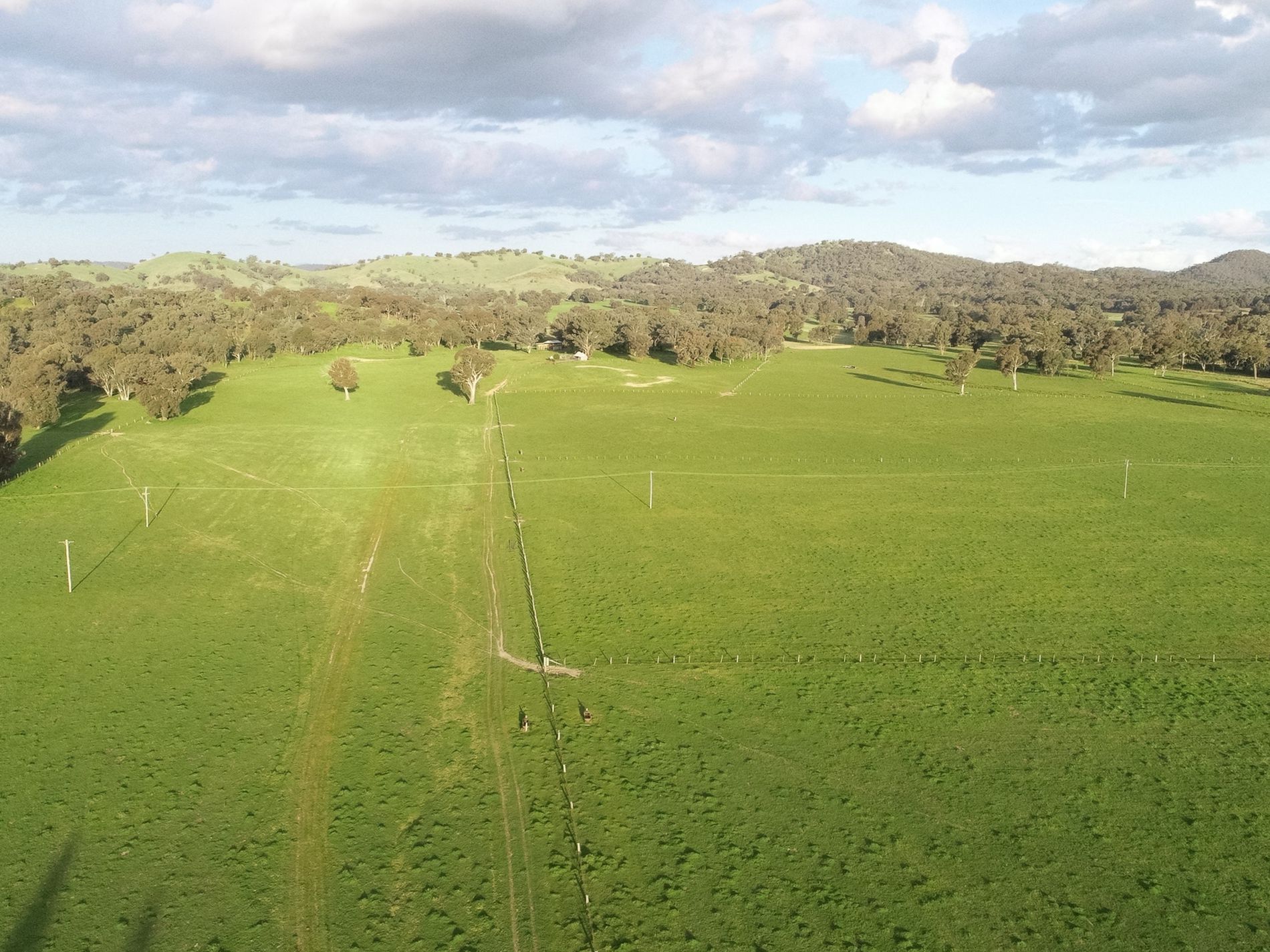 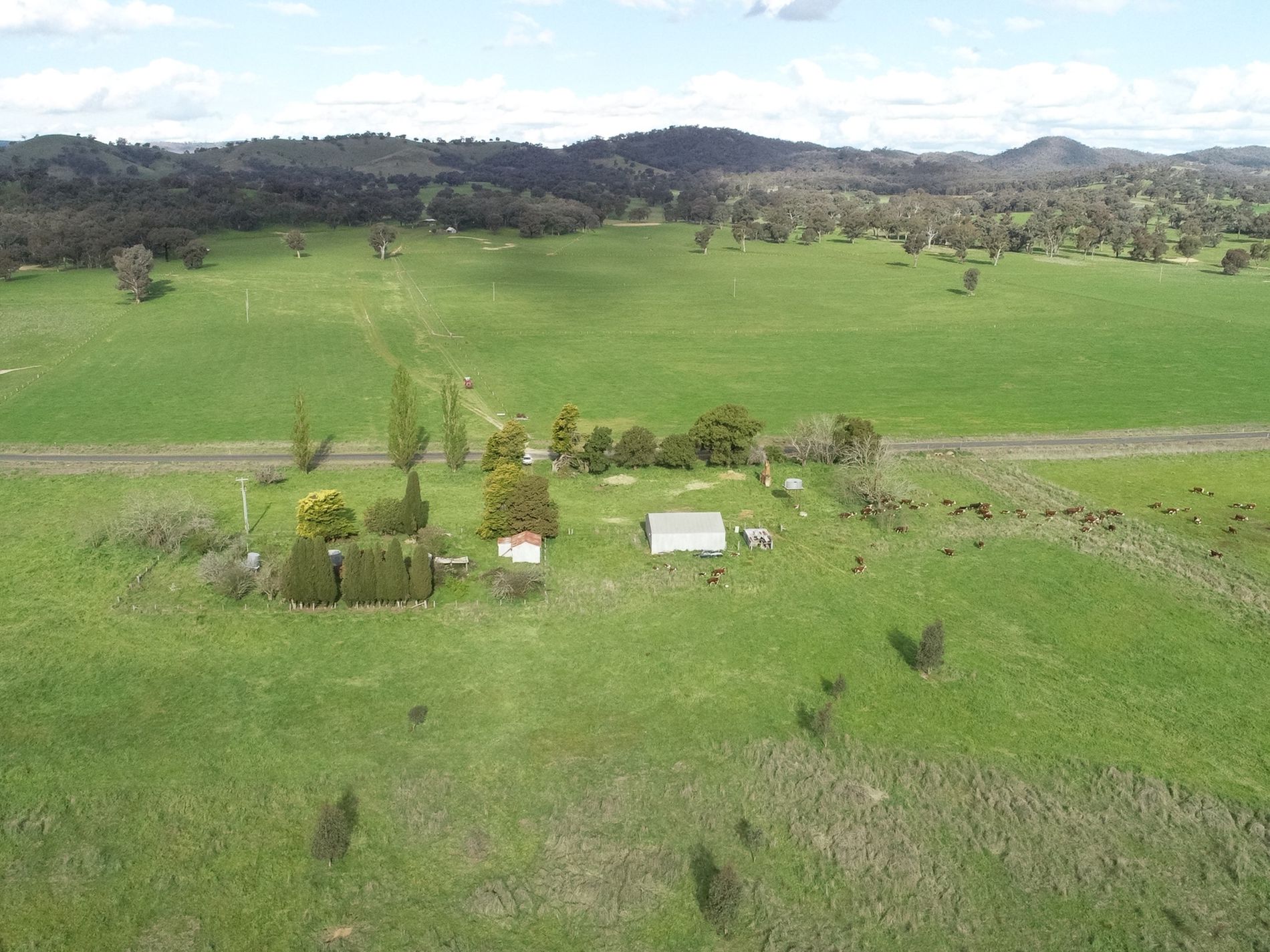 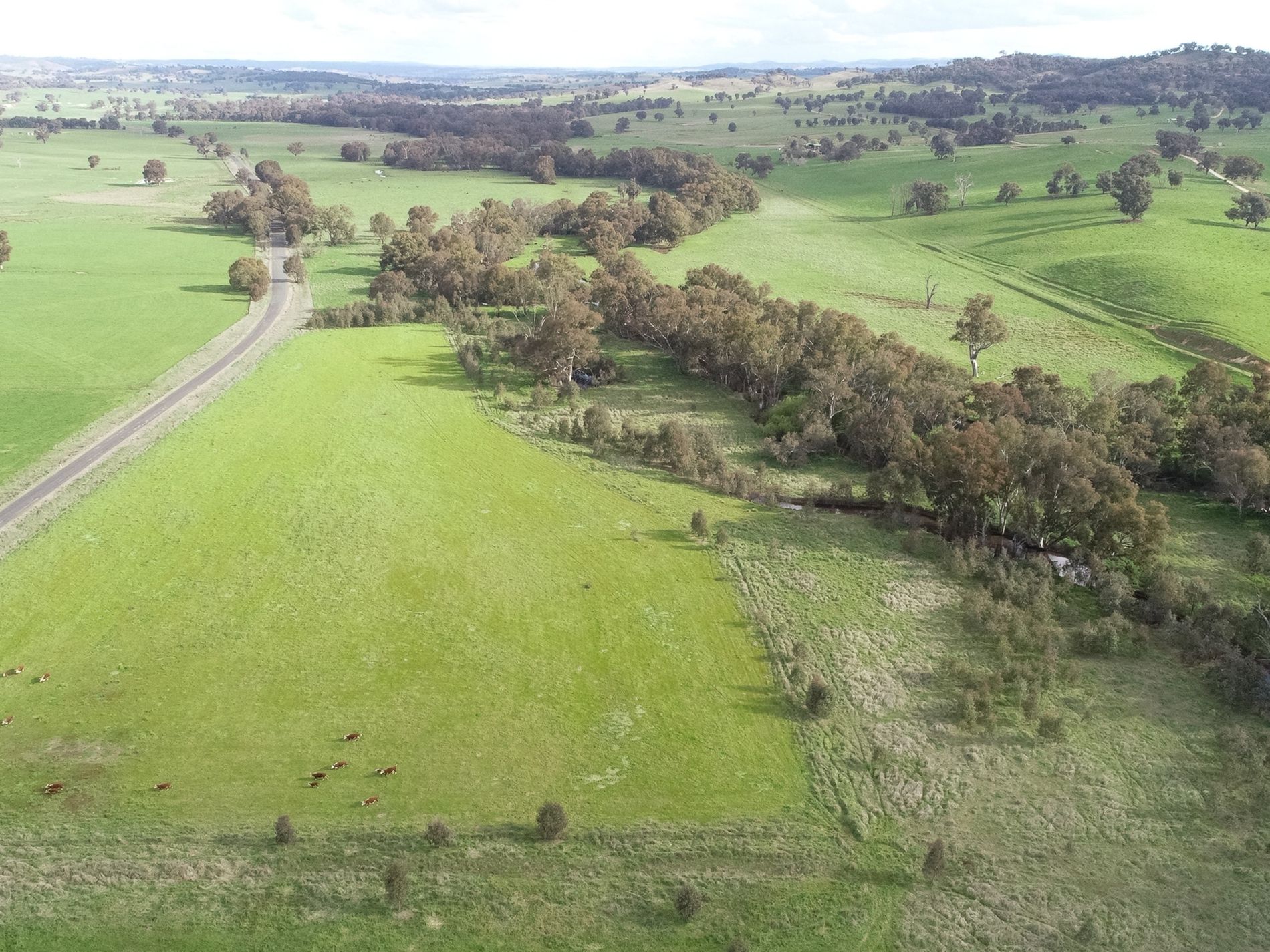 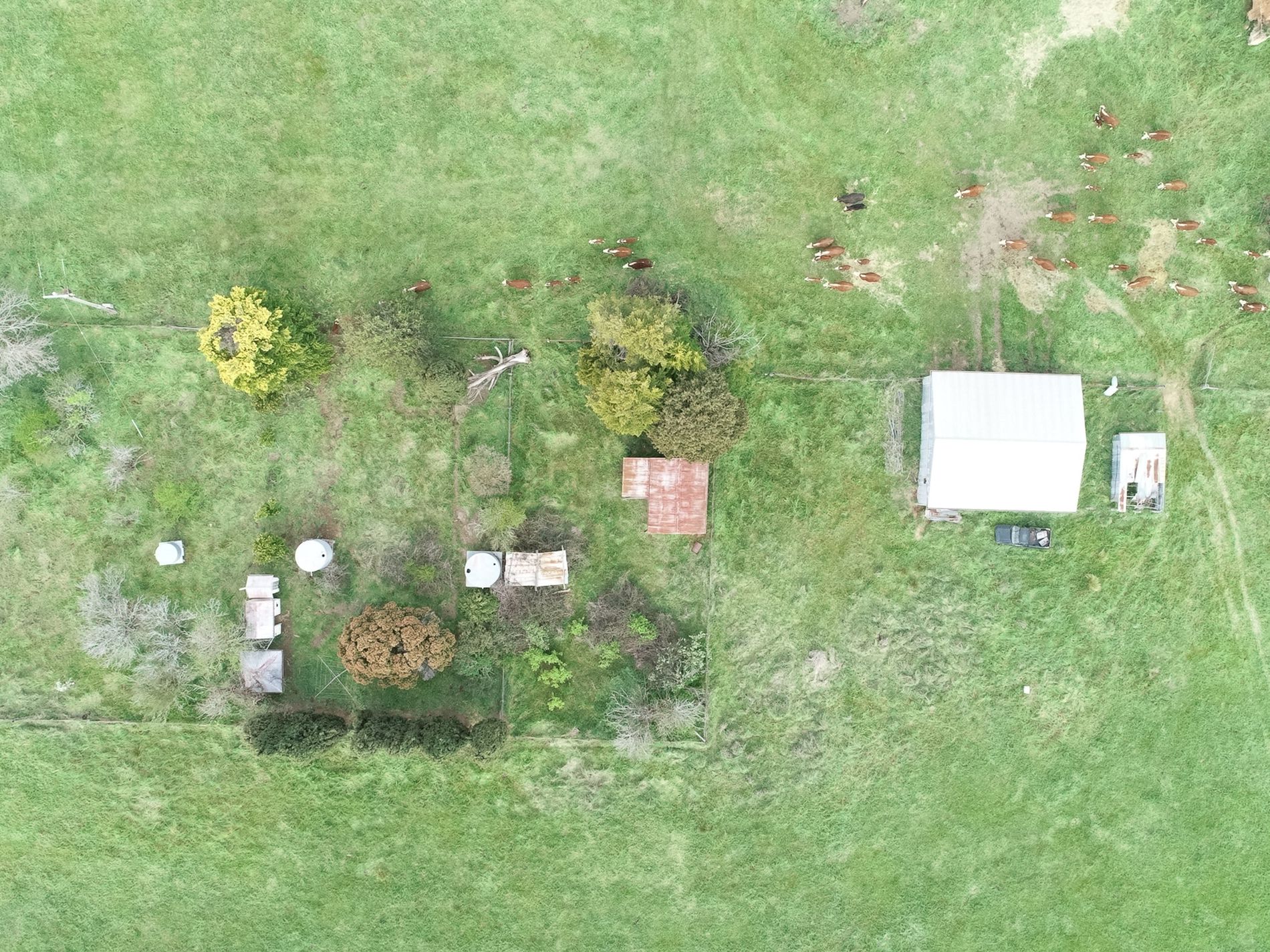 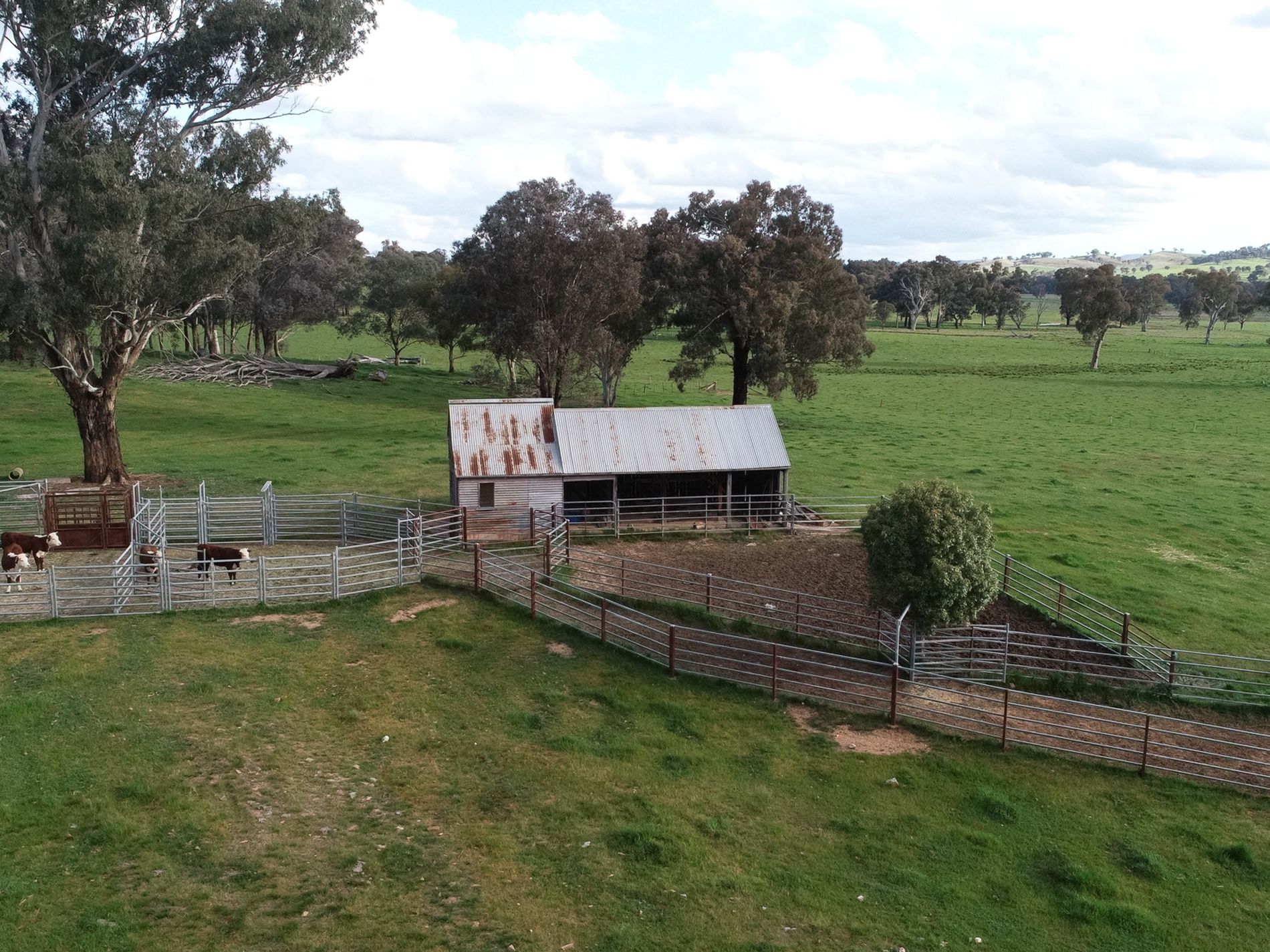 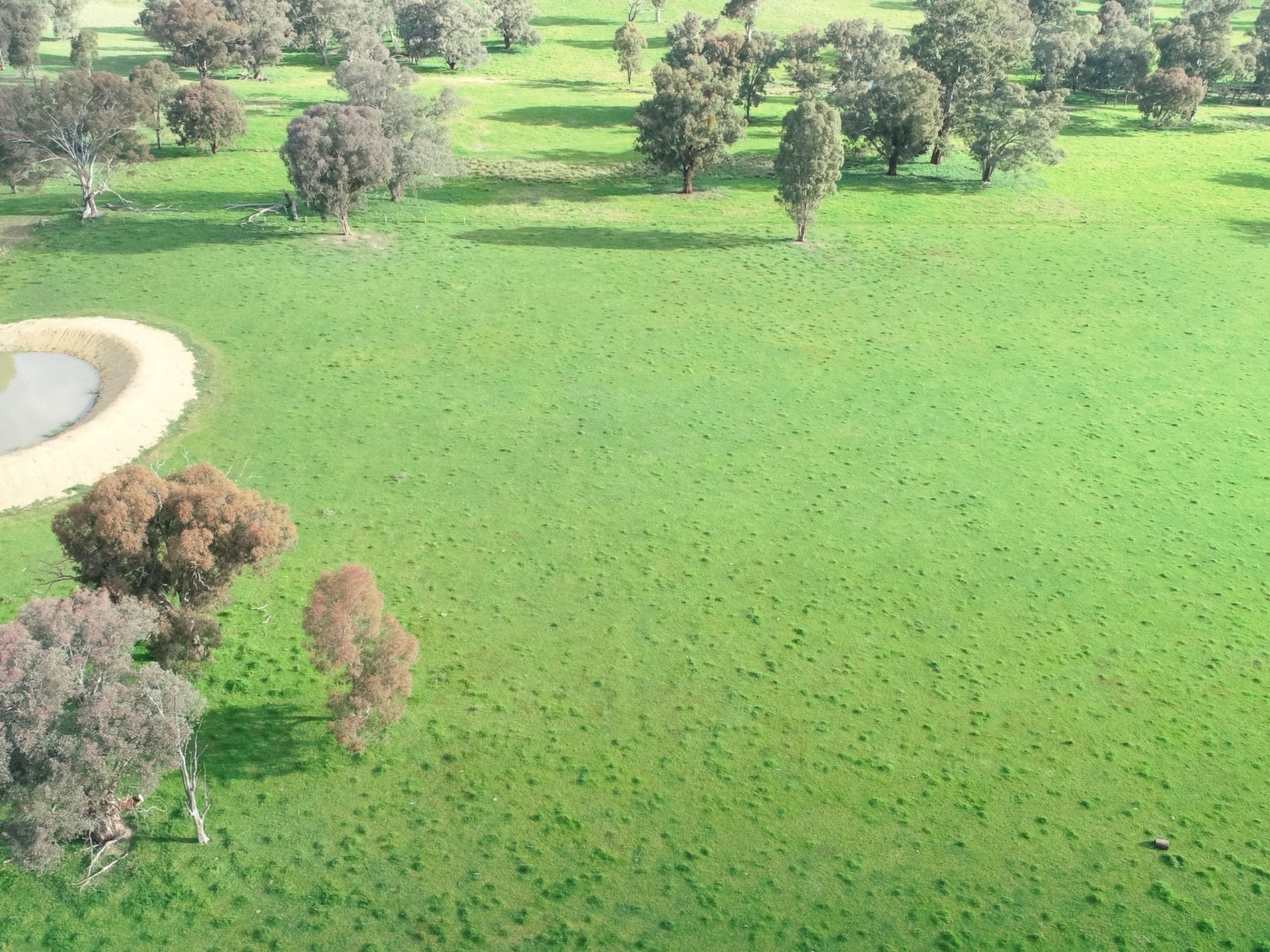 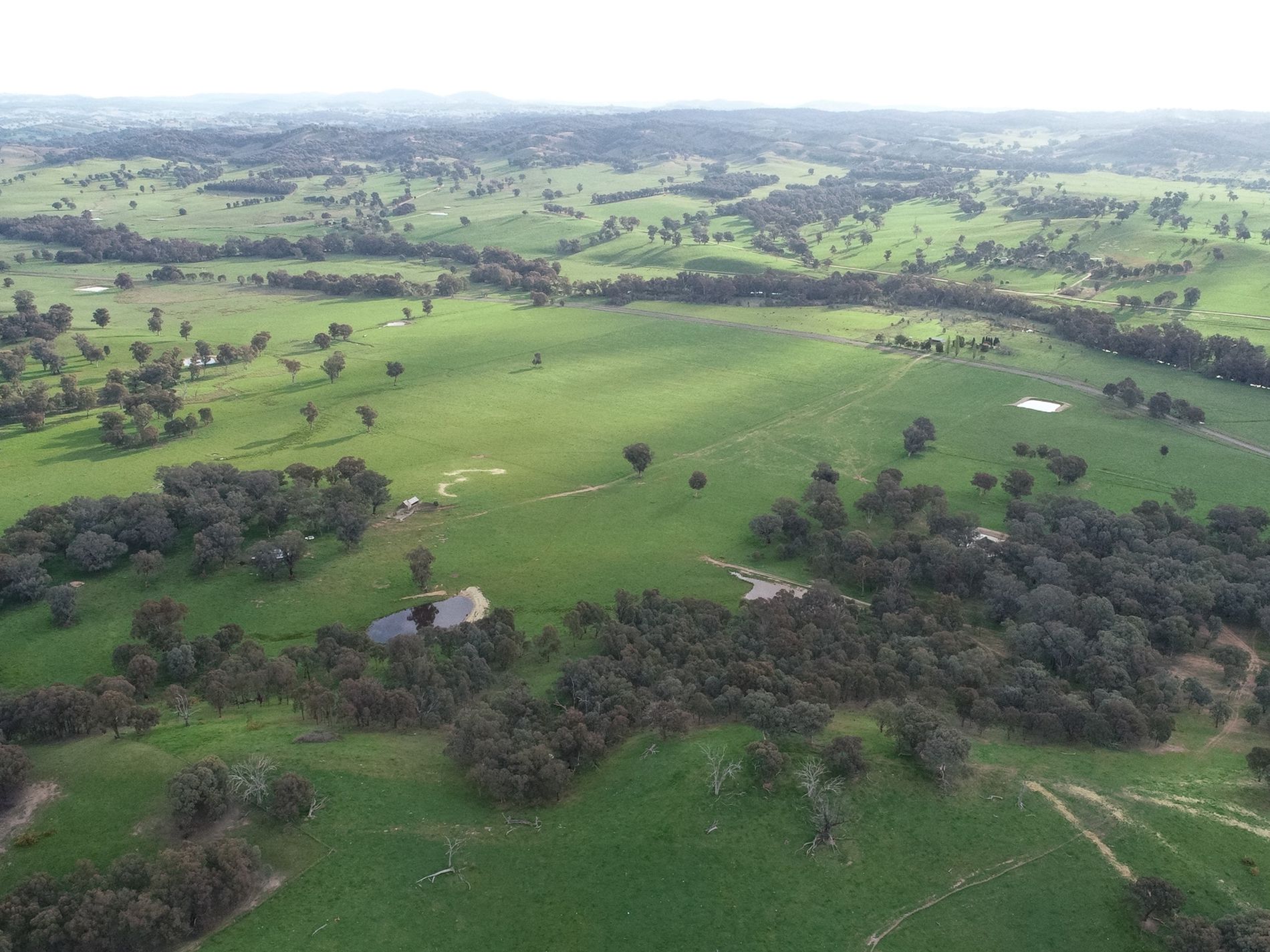 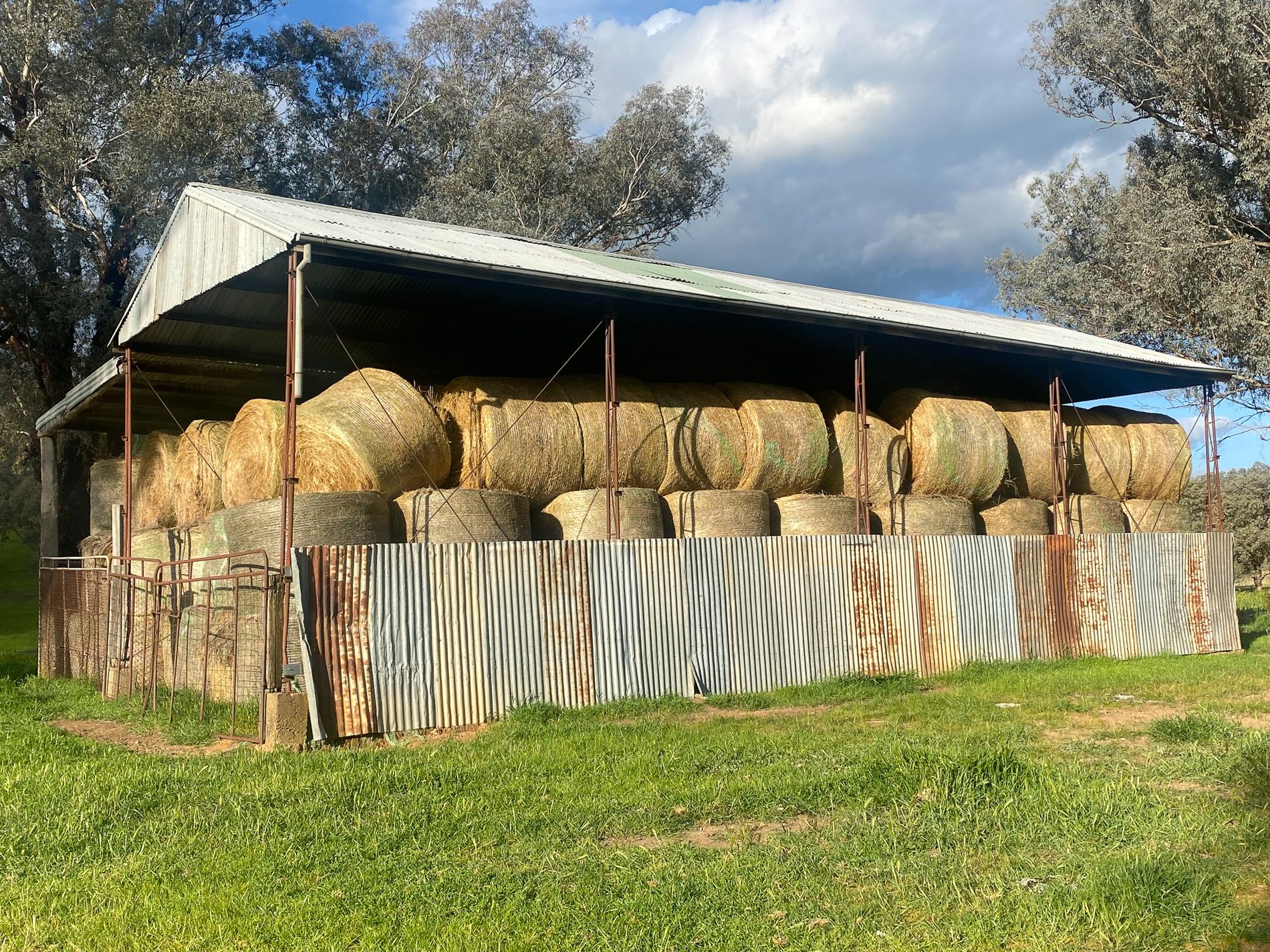 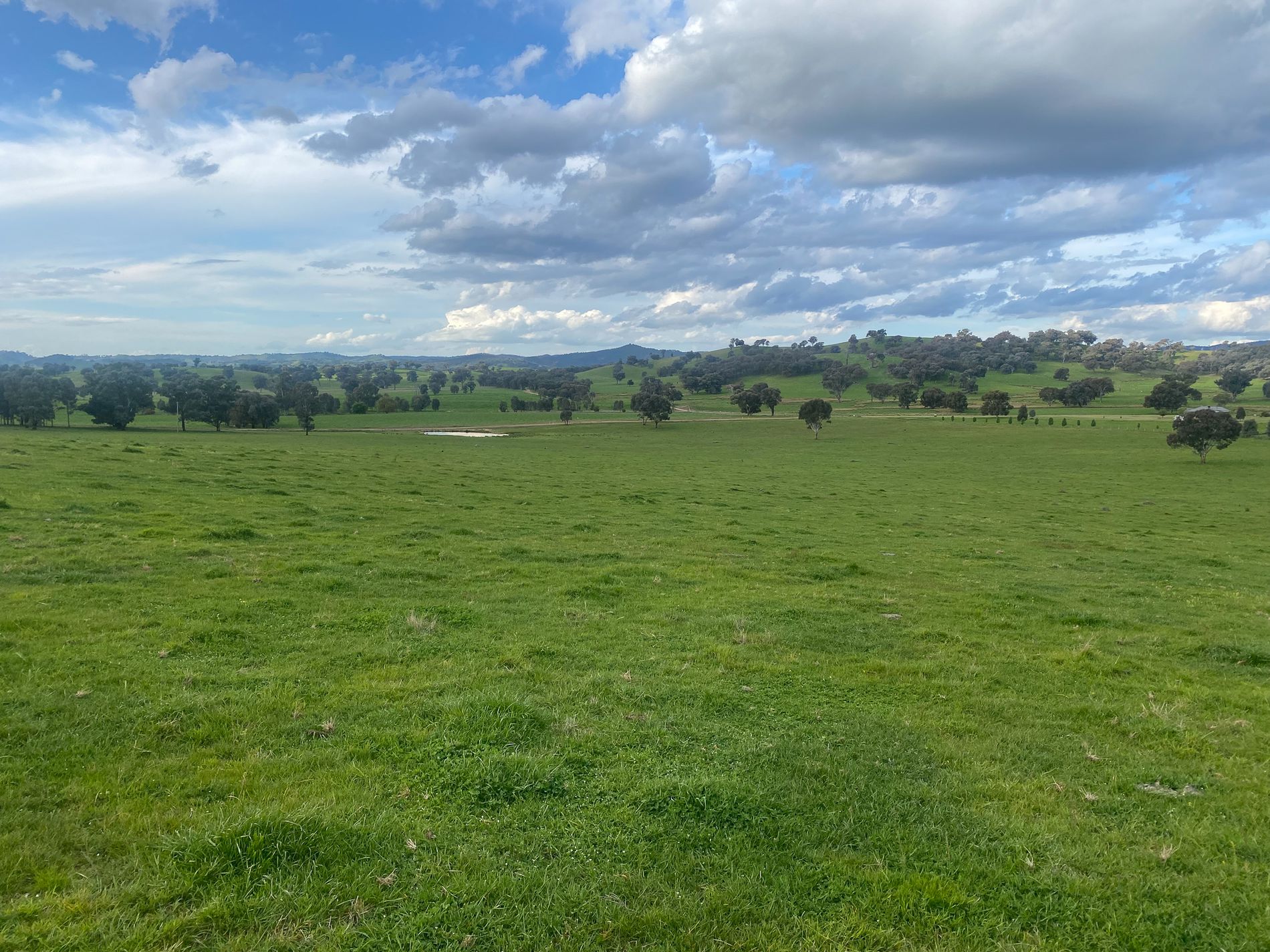 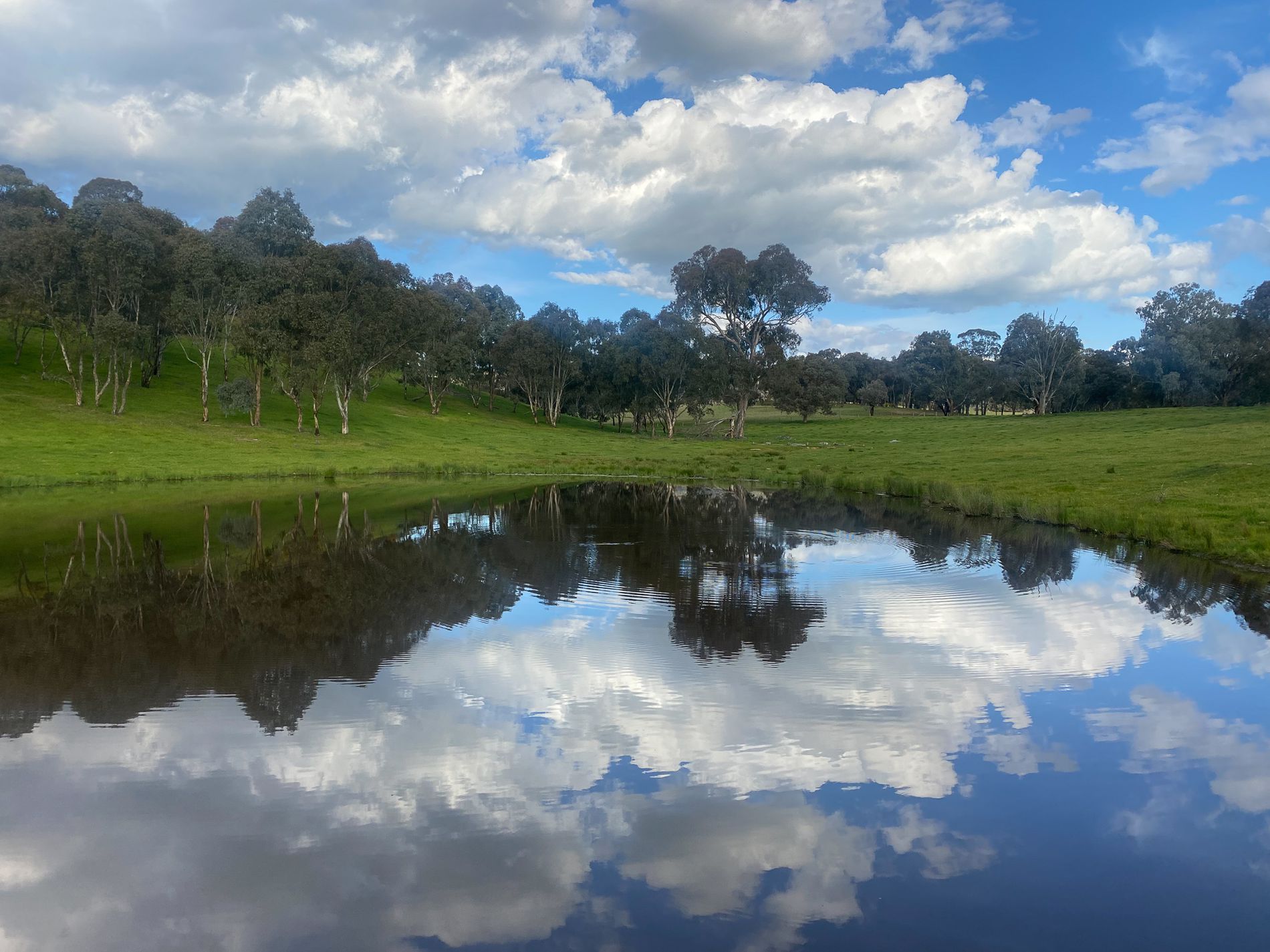 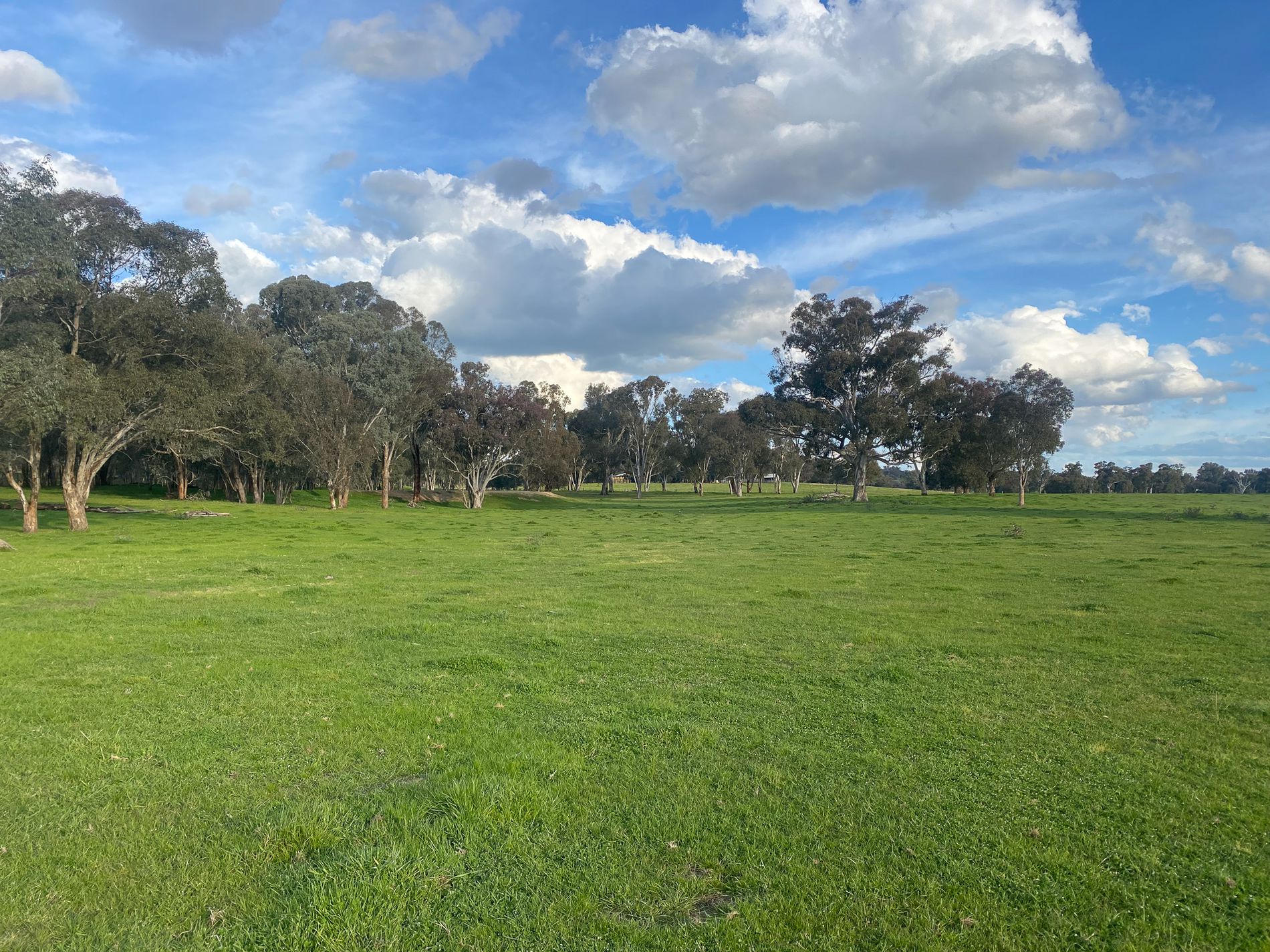 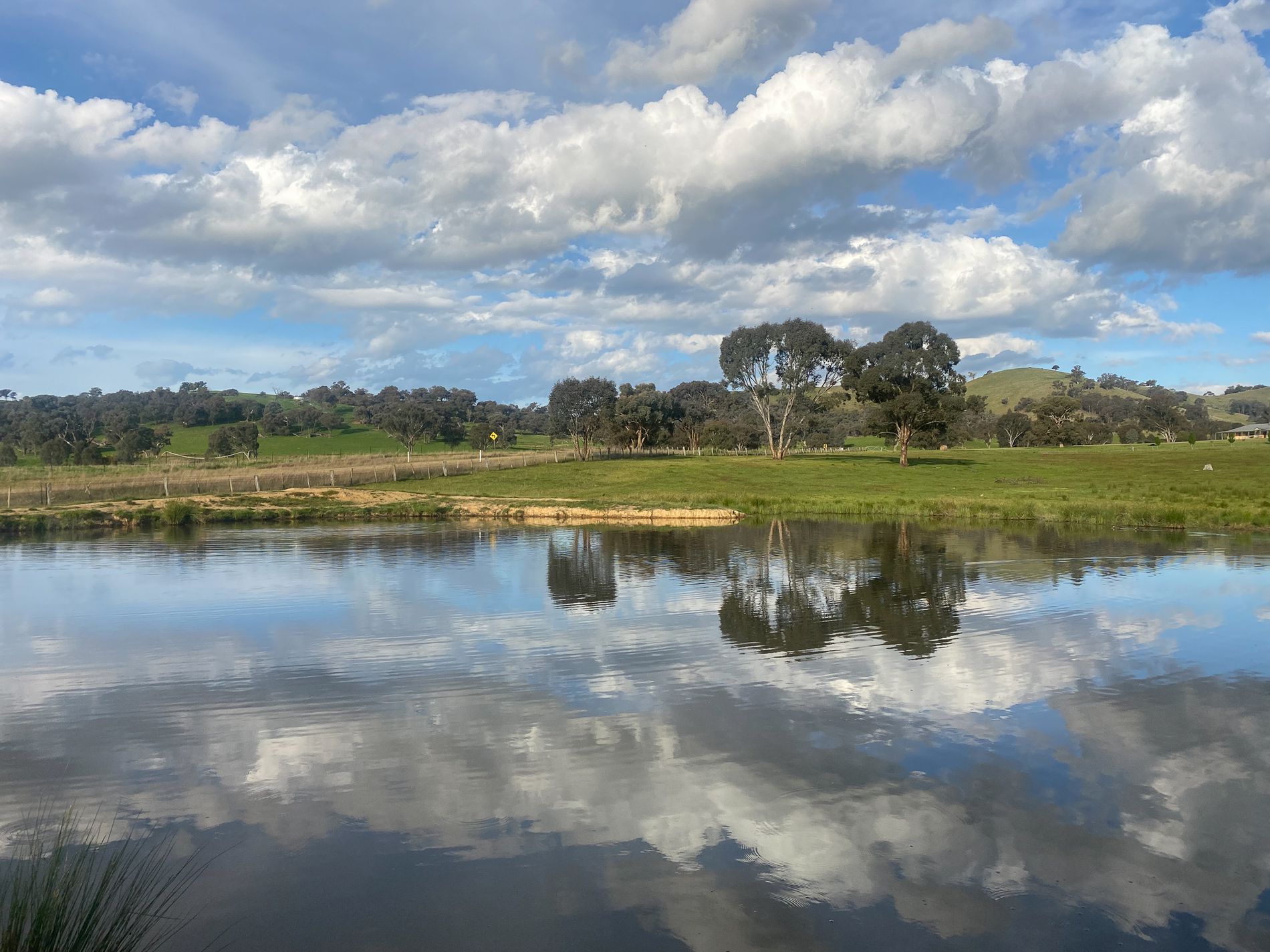 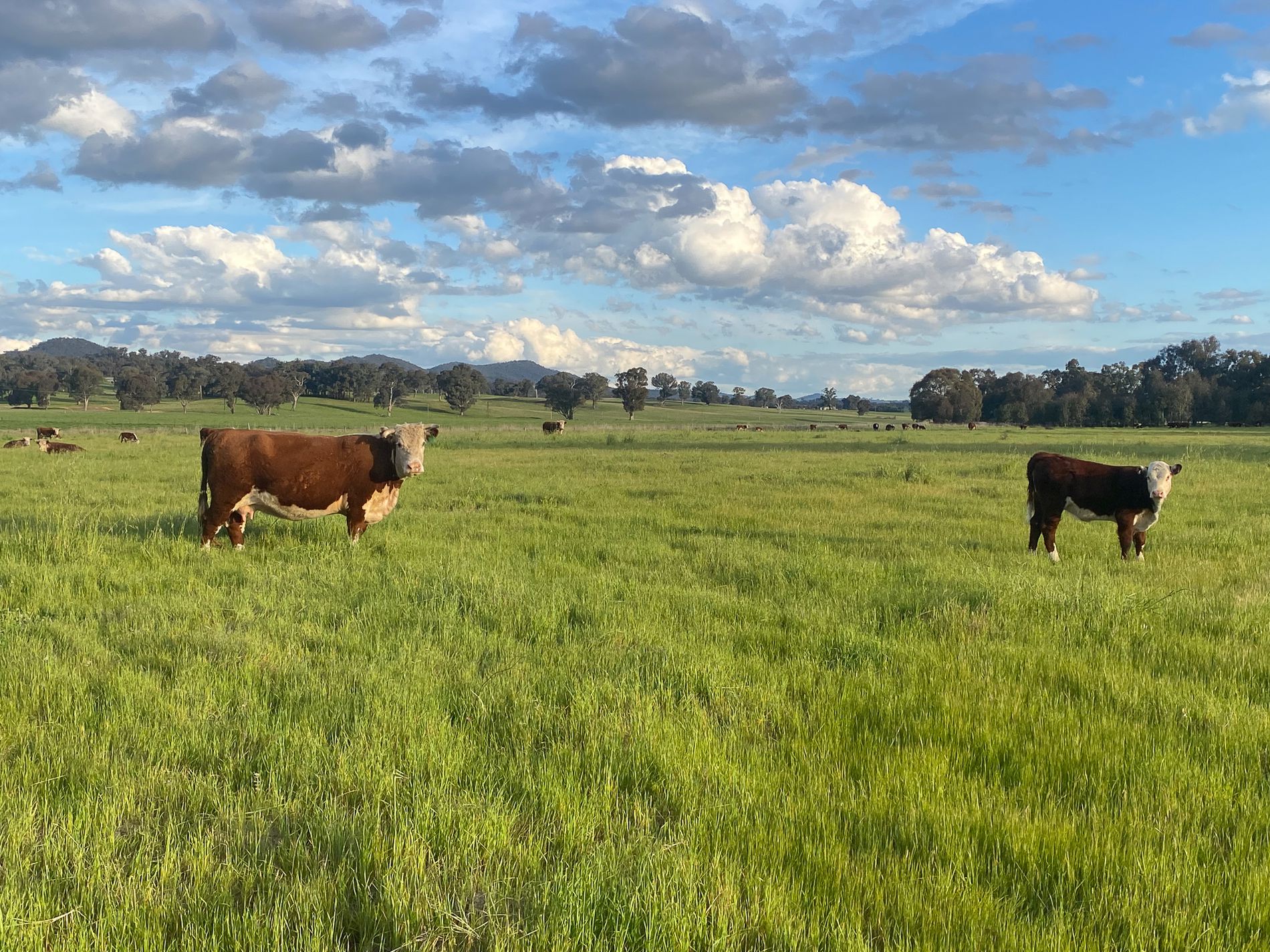 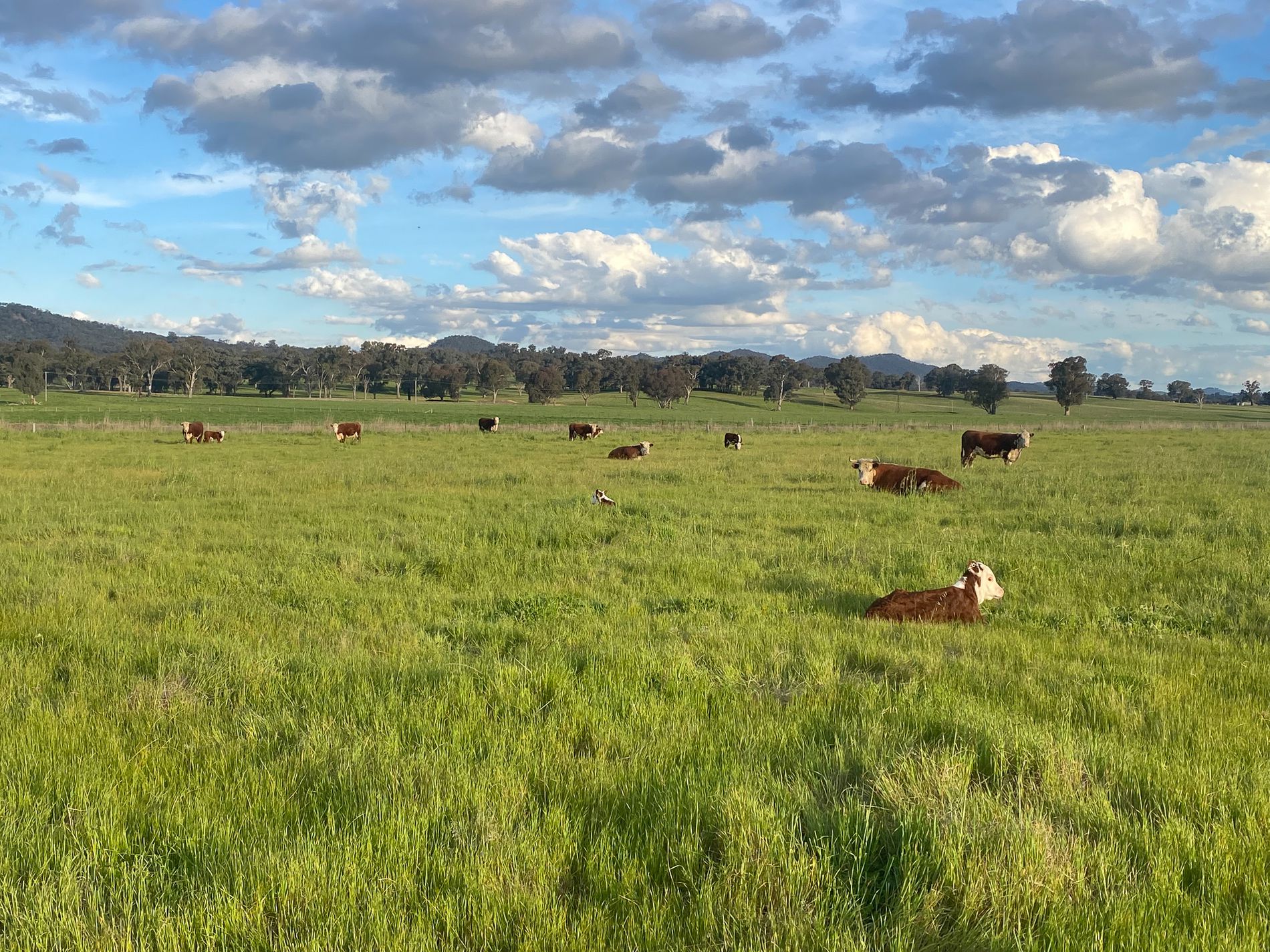 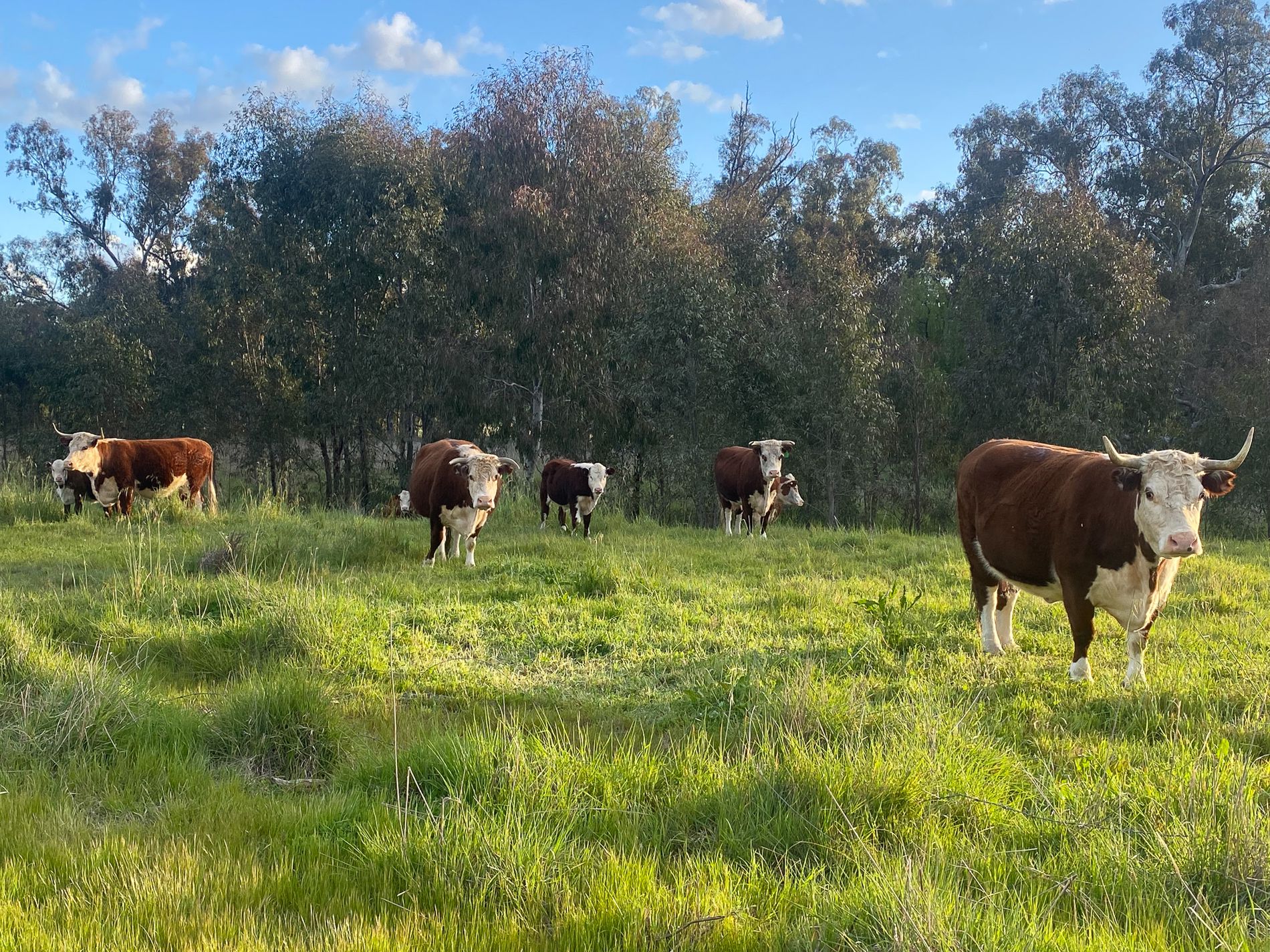 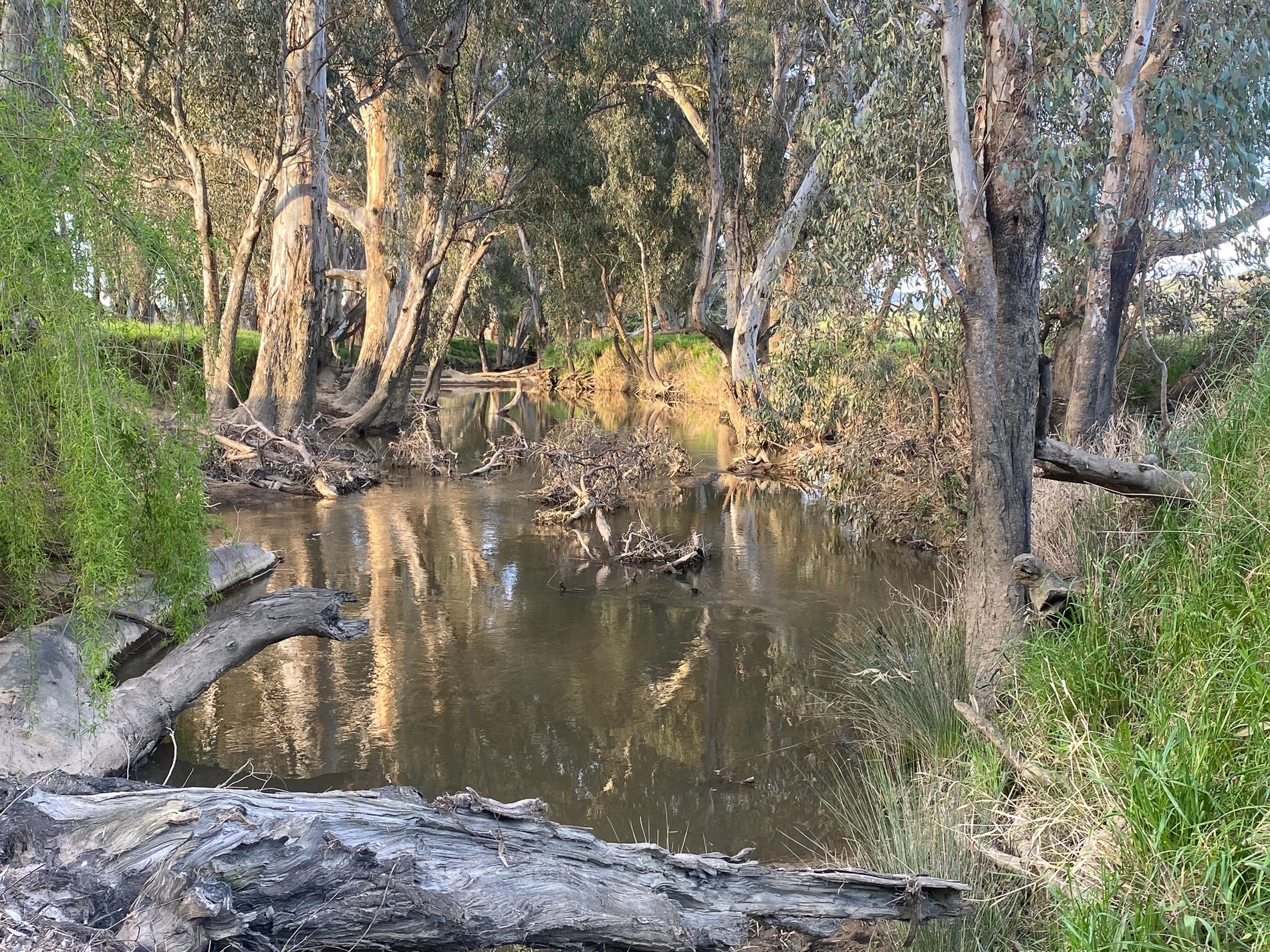 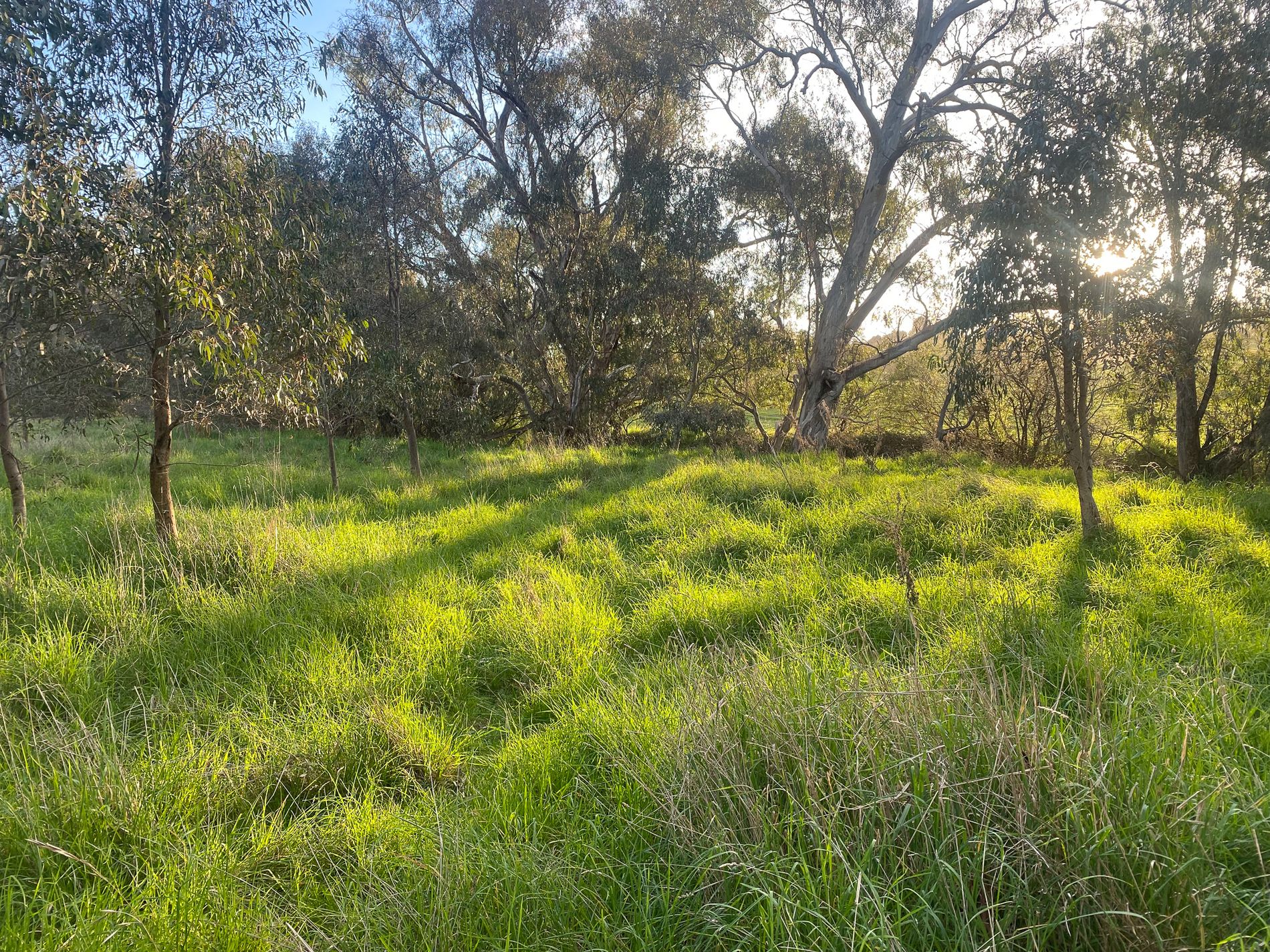 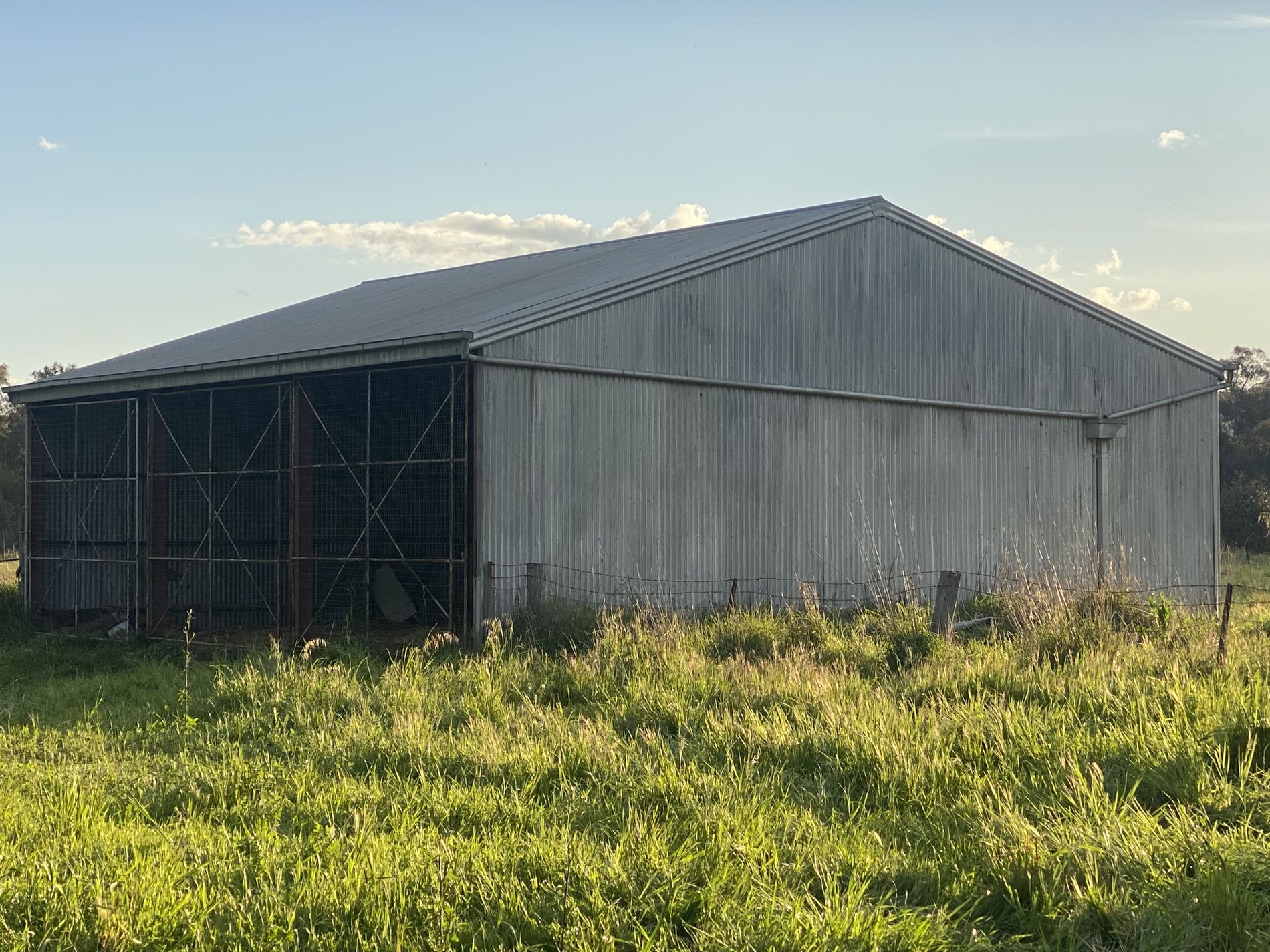 The creek flats and undulating areas of the Property are suited to improved pastures and fodder crops. Pastures comprise of predominantly phalaris, sub clover, ryegrass and mix of native perennial grasses which support the current herd of 60* cows and calves.

The Property benefits from one* kilometre frontage to the permanent Umbango Creek and five* dams. The Property is subdivided into eight* main paddocks.

The City of Wagga Wagga Council is satisfied that the subject allotment is a lot created before the commencement of the WWLEP2010 and that the erection of a dwelling was permissible on this land immediately before that commencement. Therefore, the erection of a dwelling on the subject lot would be permissible under the provisions of Clause 4.2A(3)(b) of the WWLEP2010.

Ivyview is being offered for sale via Public Auction on Thursday 18th November 2021 at 11am (AEDT), at Humula Sports and Citizens Club 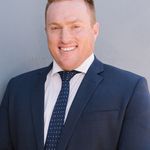 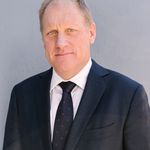