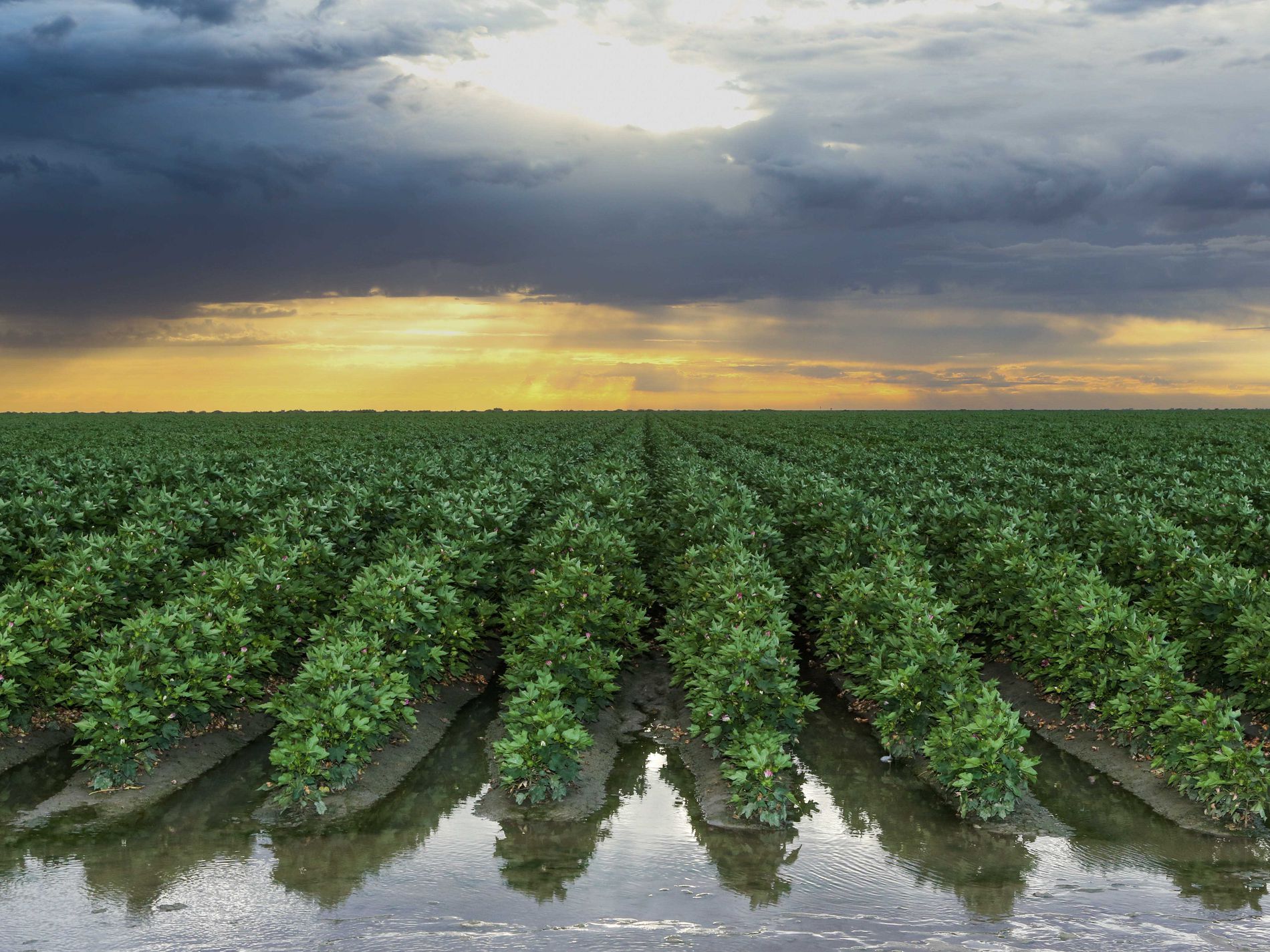 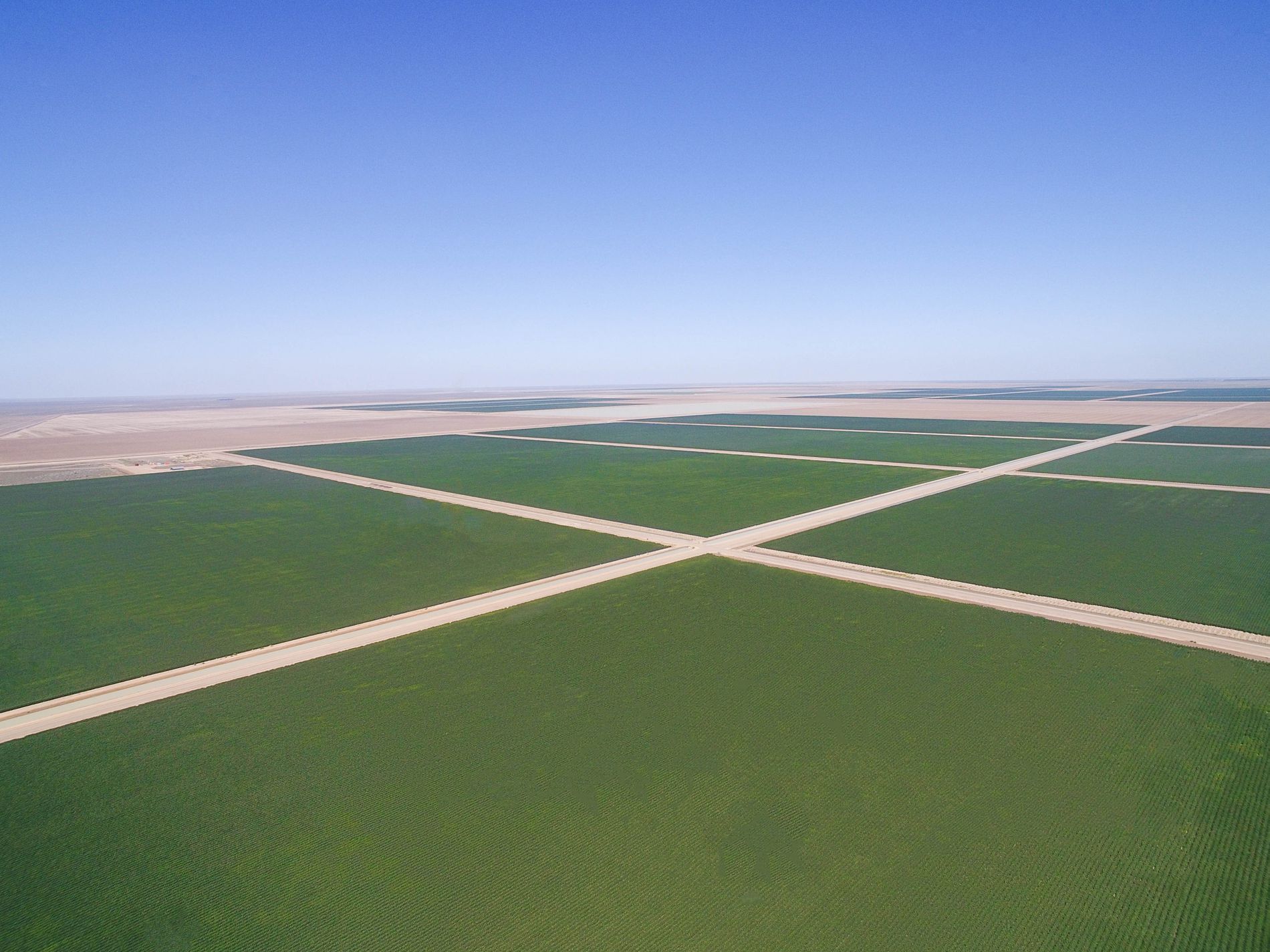 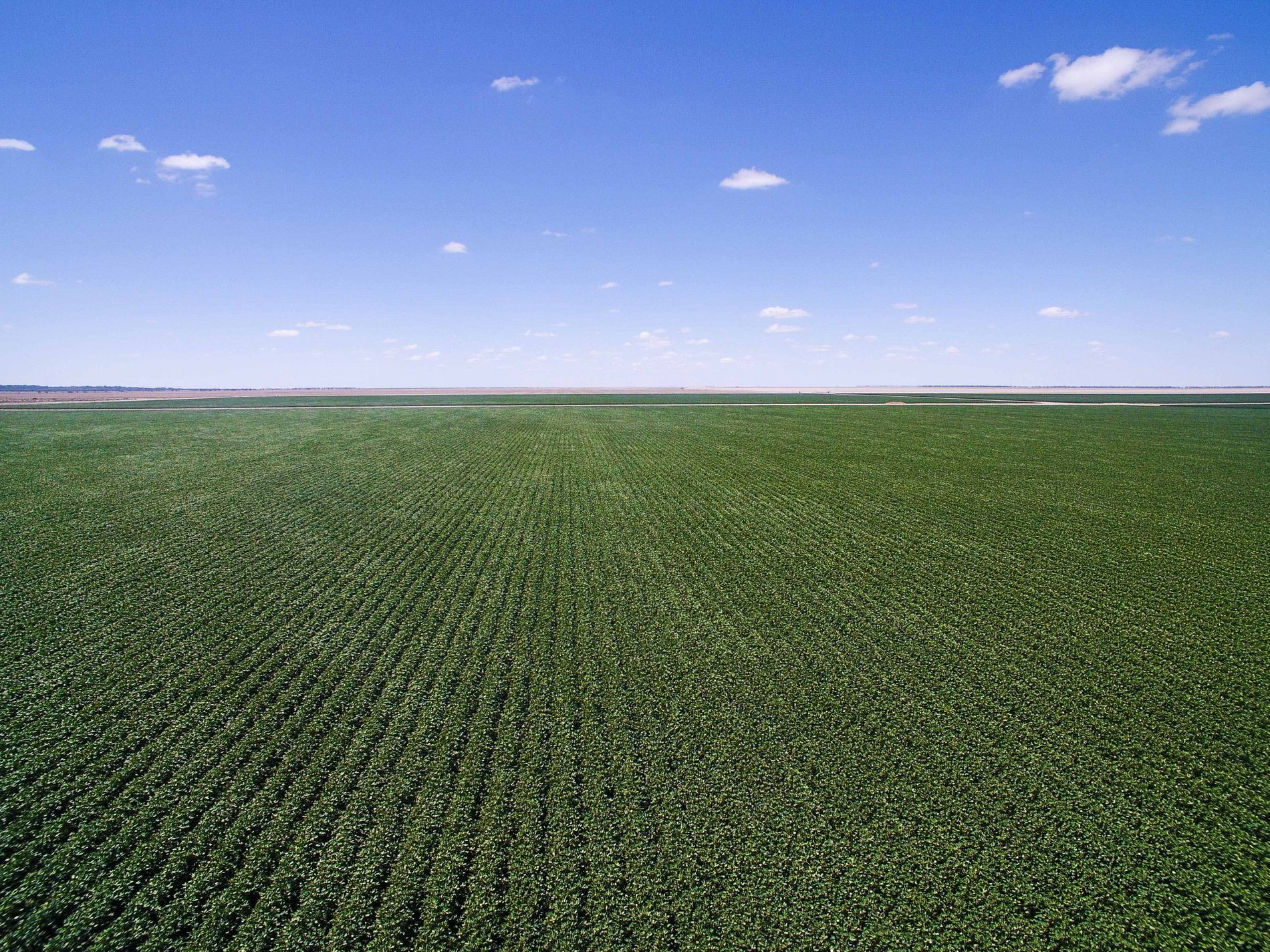 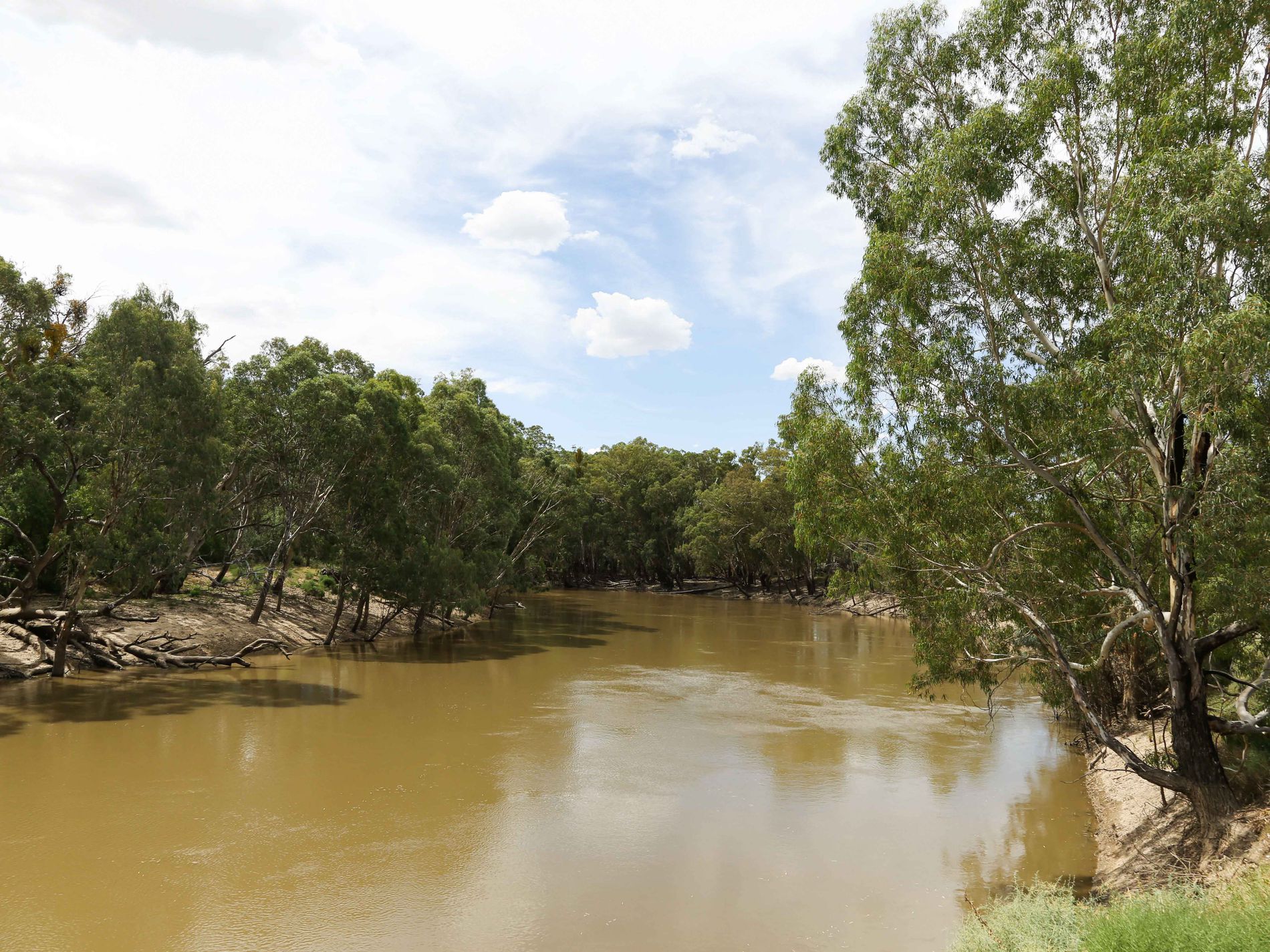 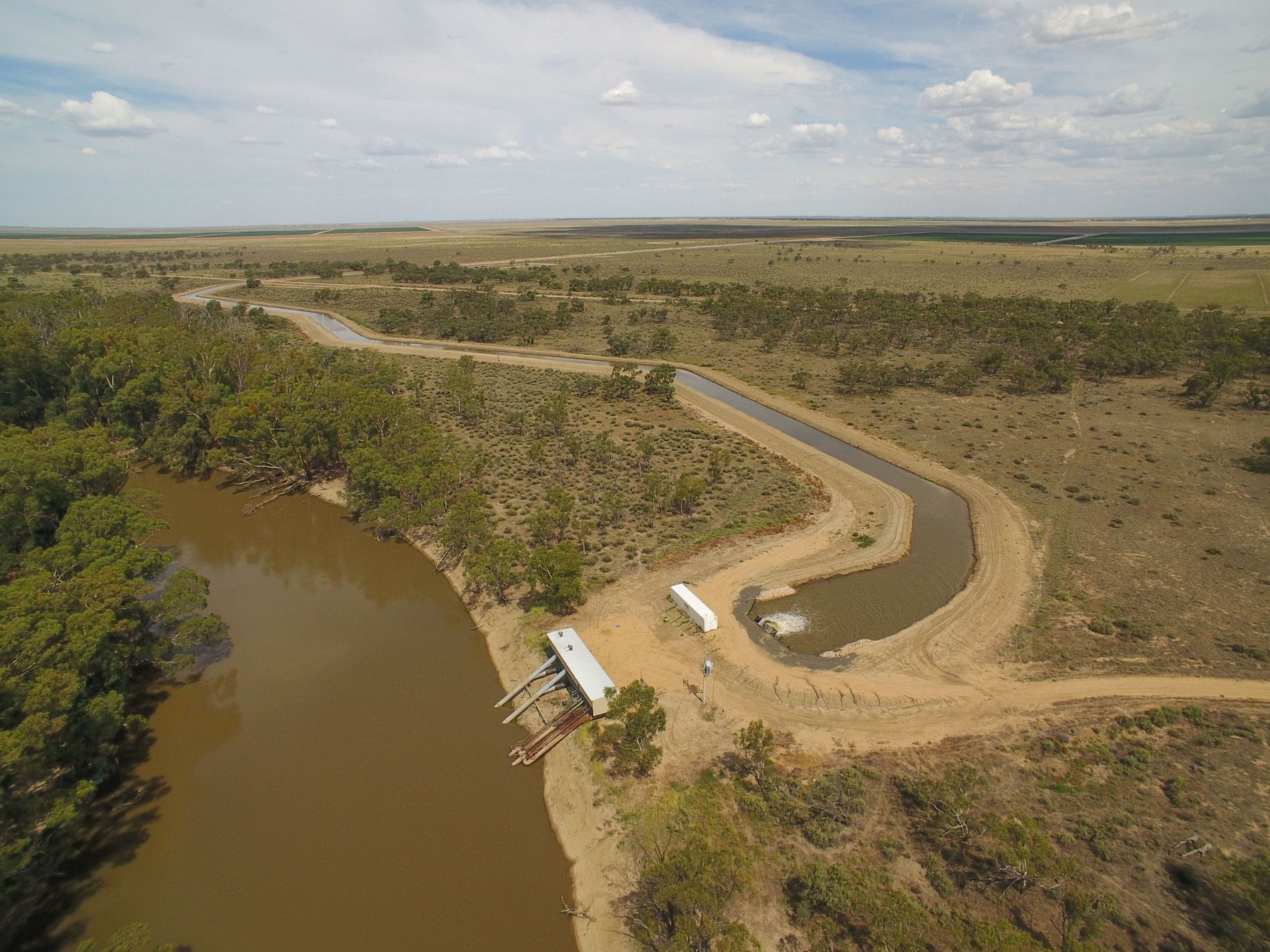 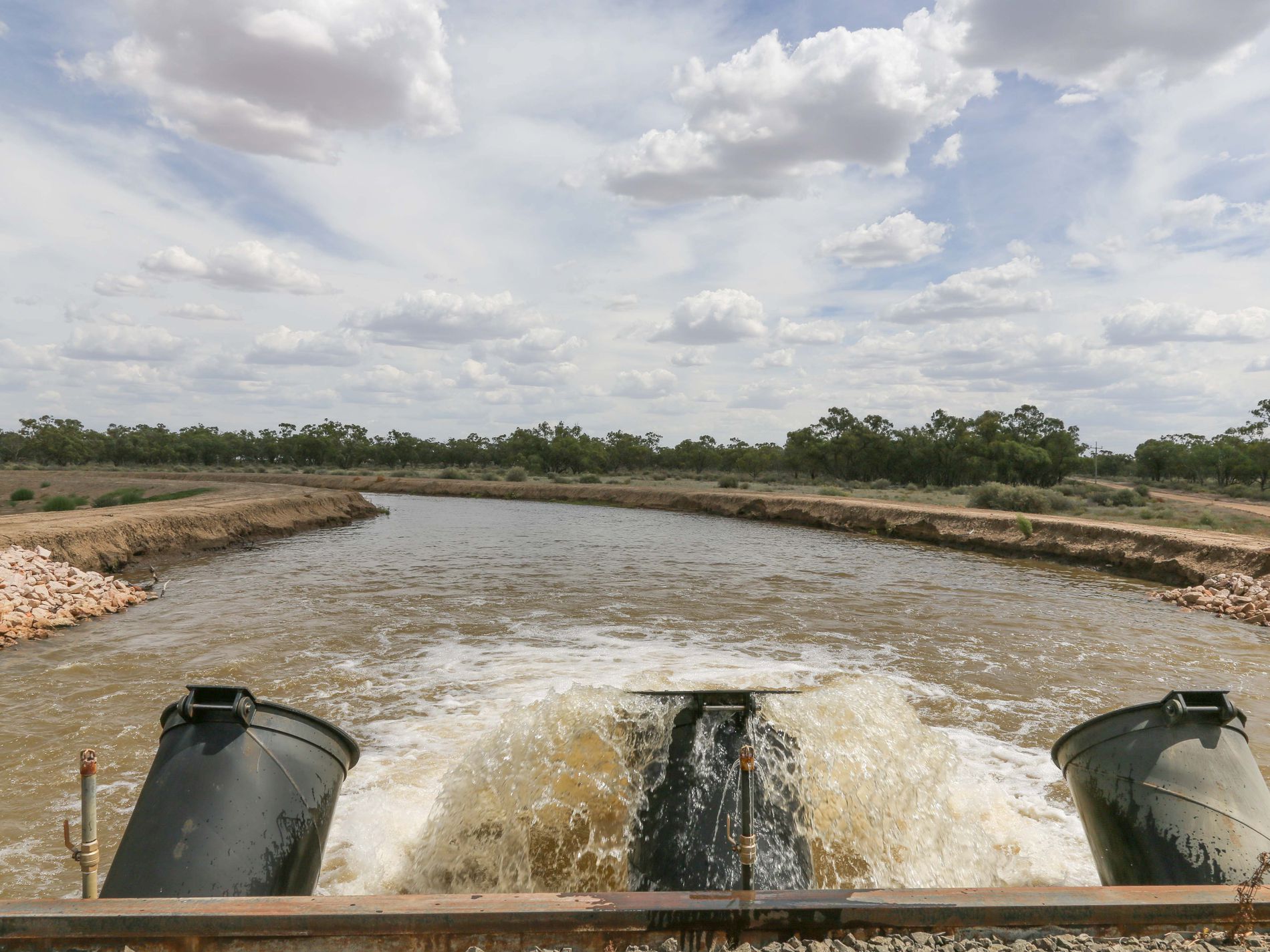 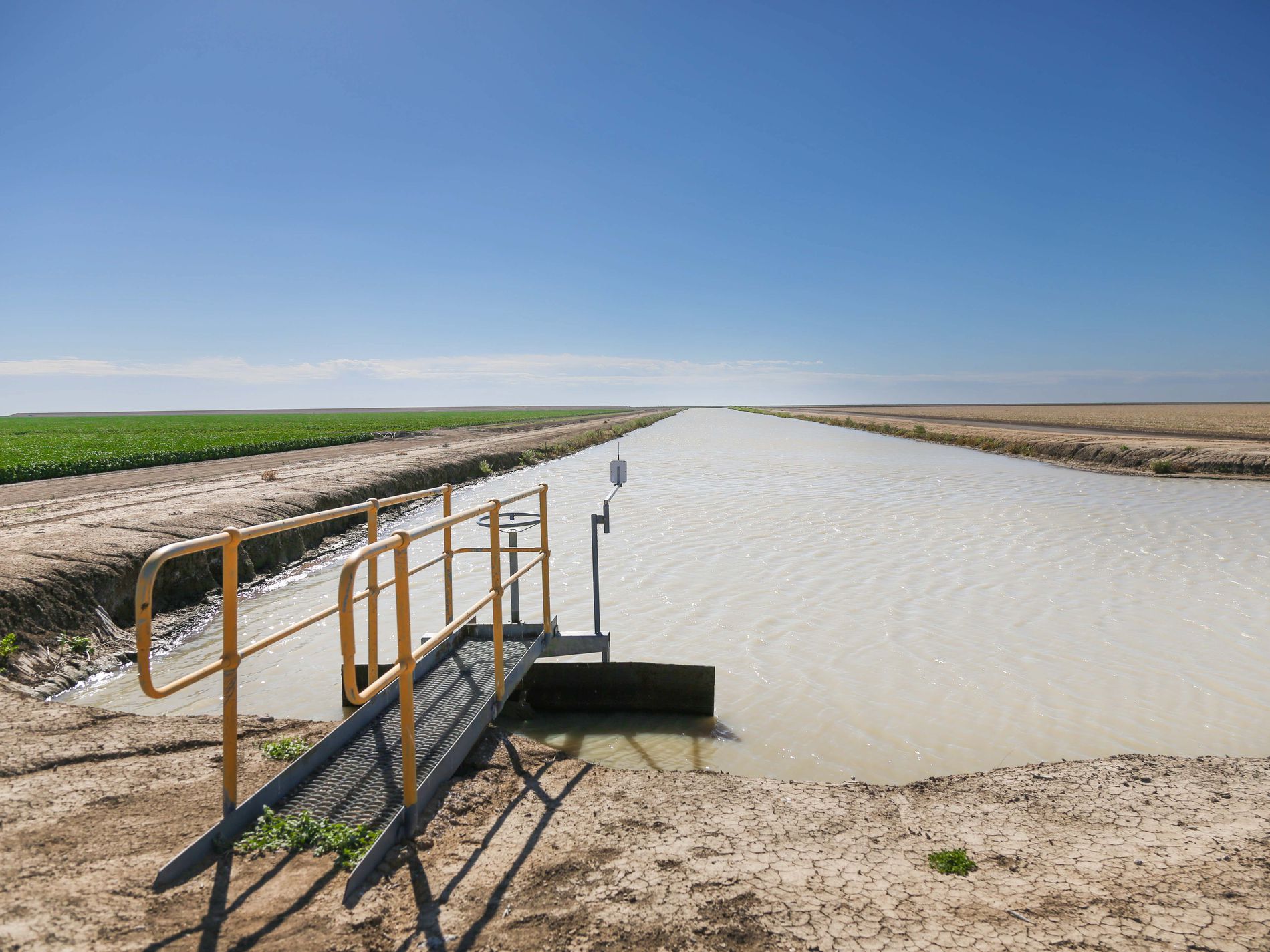 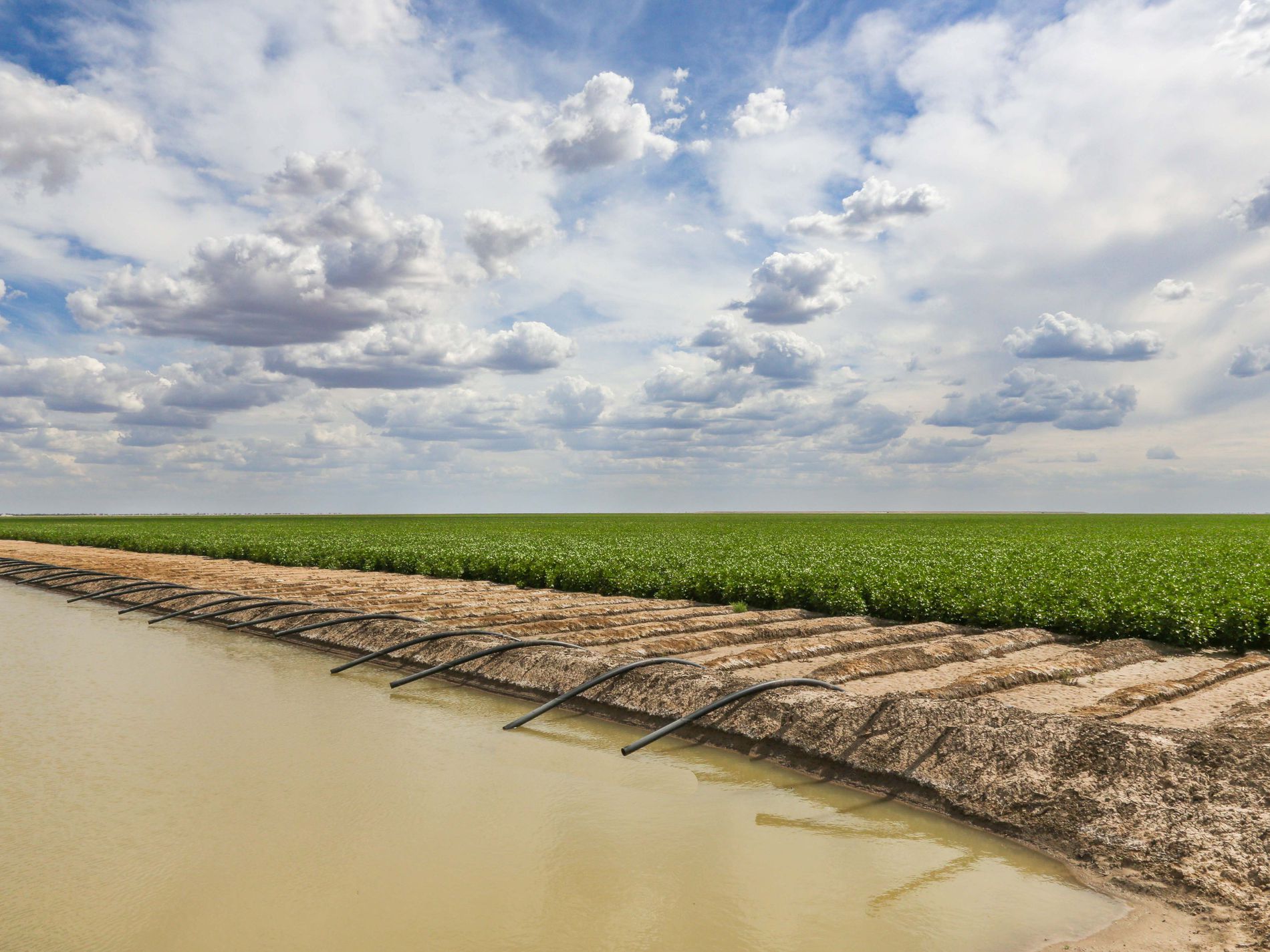 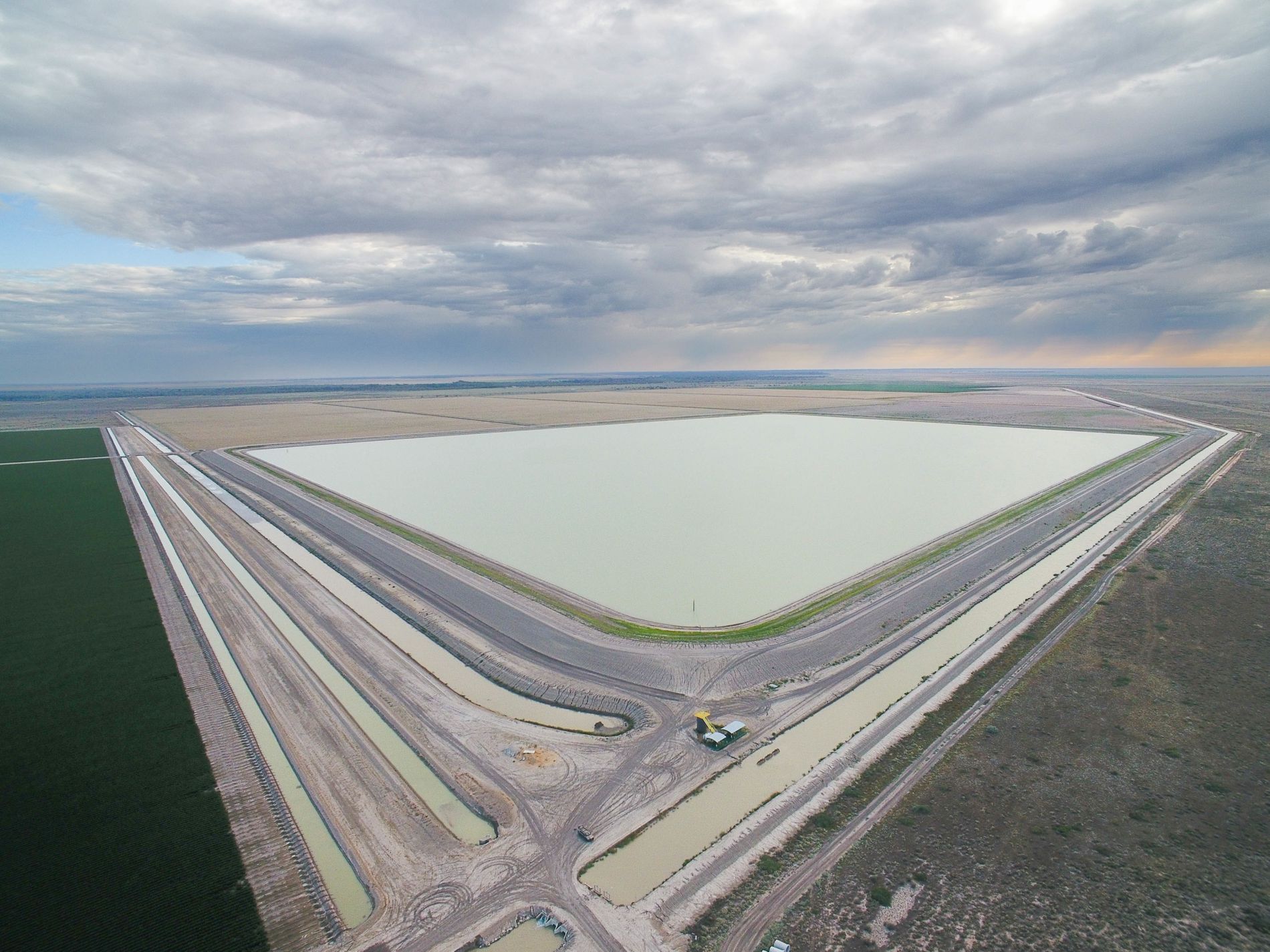 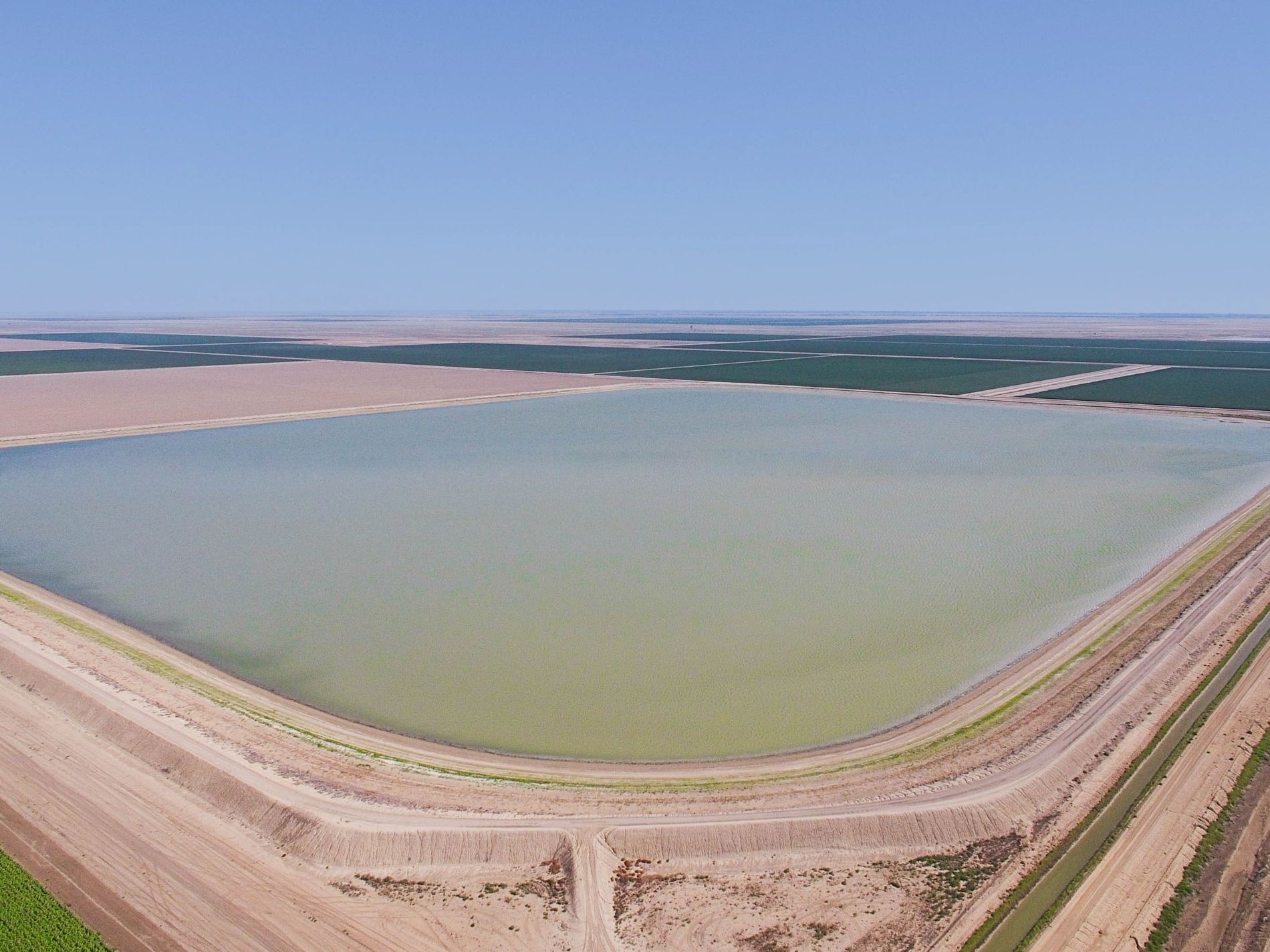 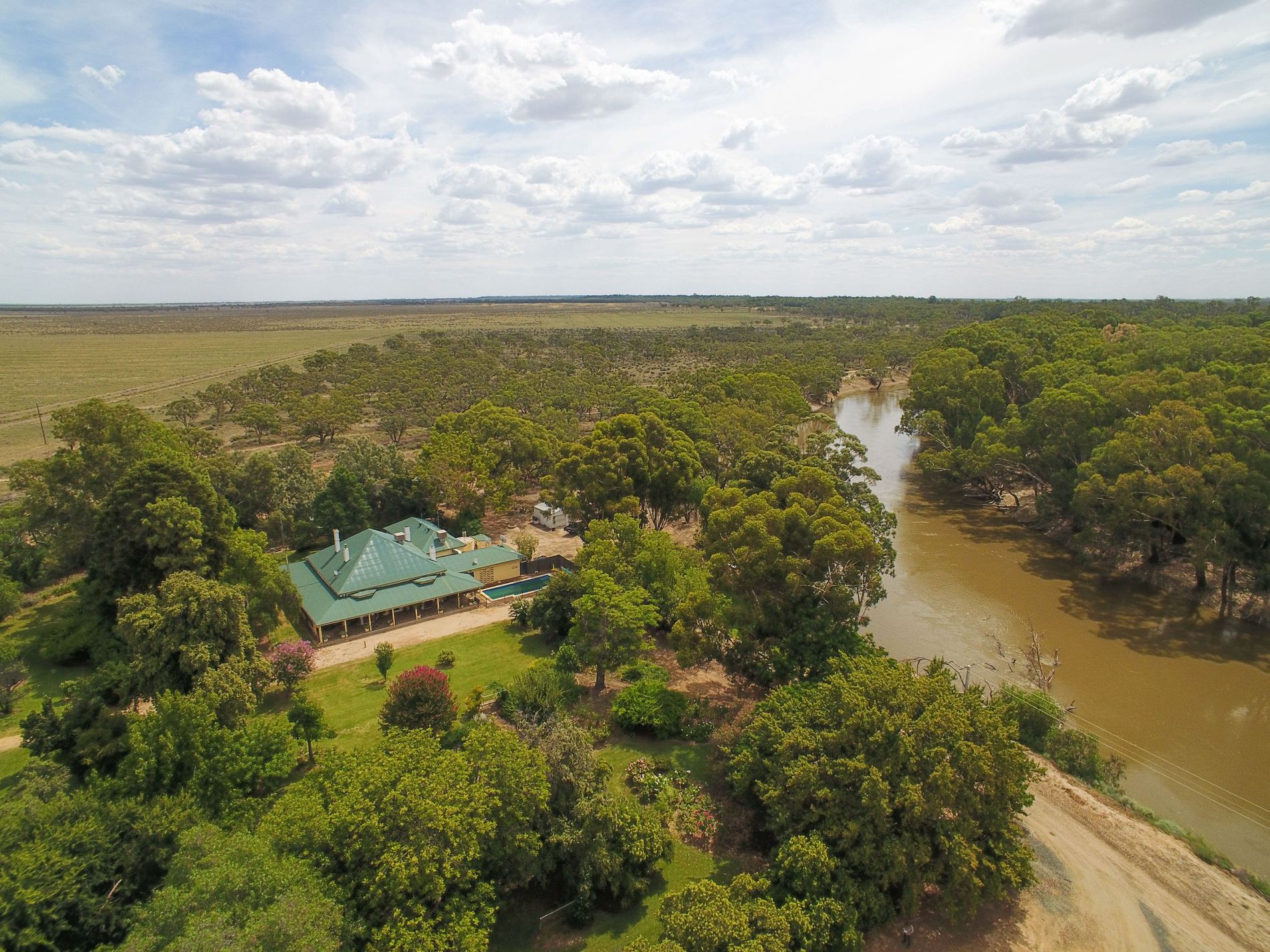 Land Agribusiness Water Development (LAWD) is pleased to present for sale Kooba Ag – Hay Aggregation (the Aggregation), one of Australia’s largest irrigation farming operations on the banks of the Murrumbidgee River in the renowned Riverina region of New South Wales (NSW).
Comprising approximately 19,896* hectares, the Aggregation is highly developed to laser levelled row crop irrigation and benefited by secure access to both surface and groundwater entitlements and substantial water storages.

• Further development potential with 586* hectares approved for development which is suitable to a range of intensive horticultural pursuits as well as approximately 2,270* hectares (formerly farmed and partially irrigated) suitable for redevelopment

LAWD is offering the Aggregation to the market as the whole portfolio or as separate assets, by Expression of Interest with the first stage closing Thursday 14 April 2022 at 4pm (AEST). 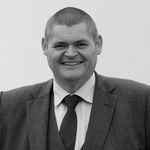 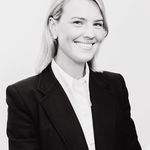