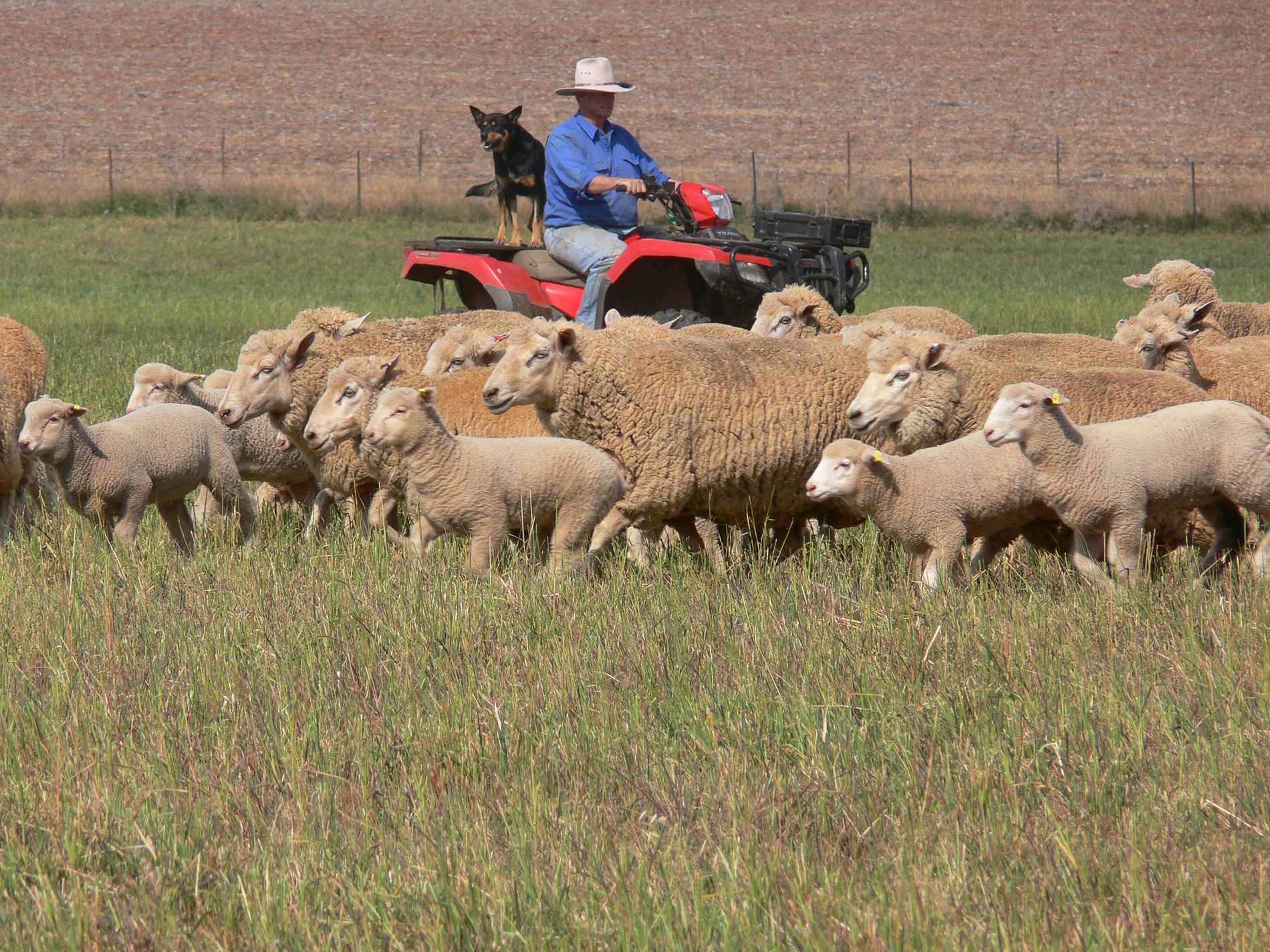 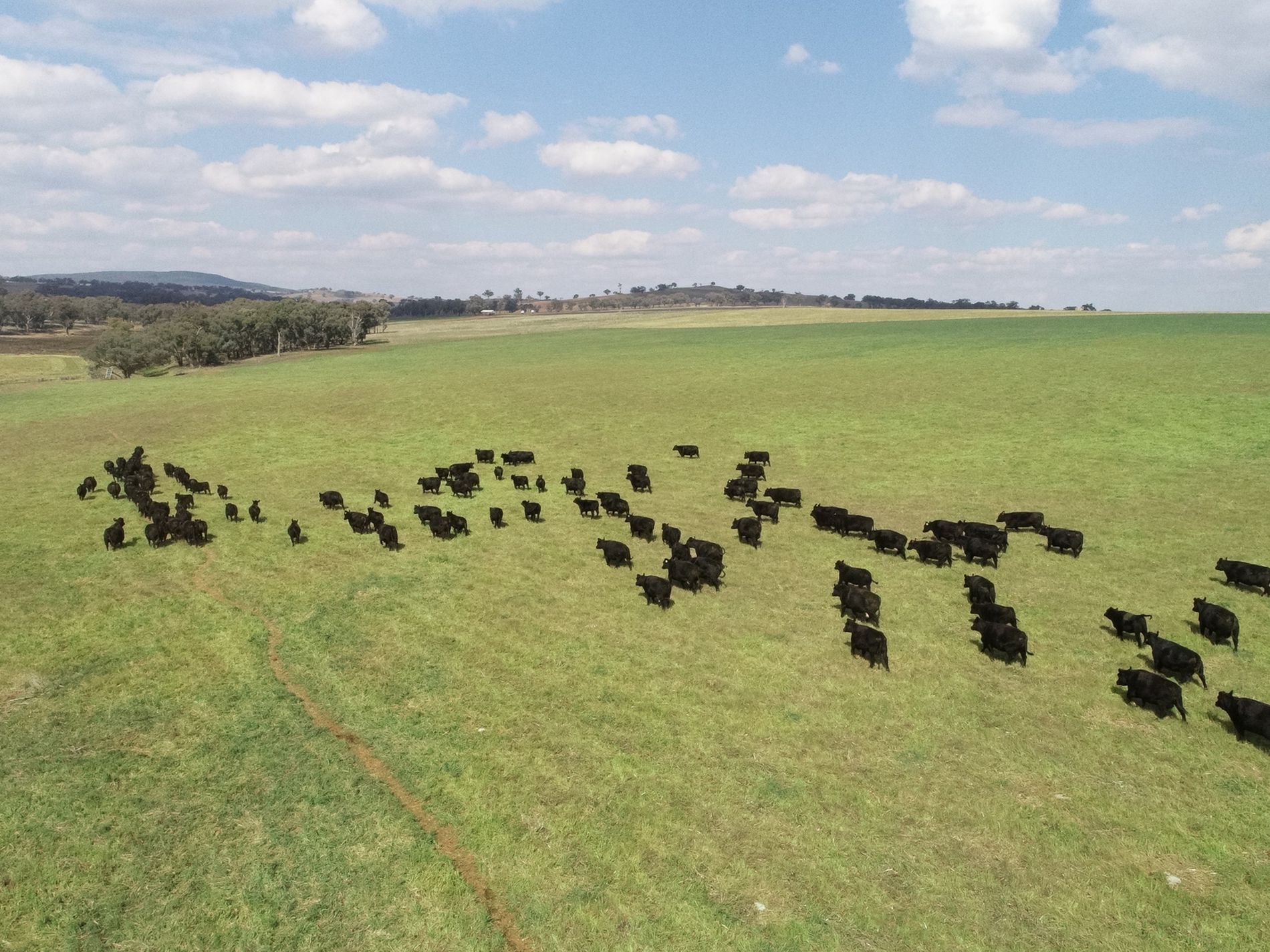 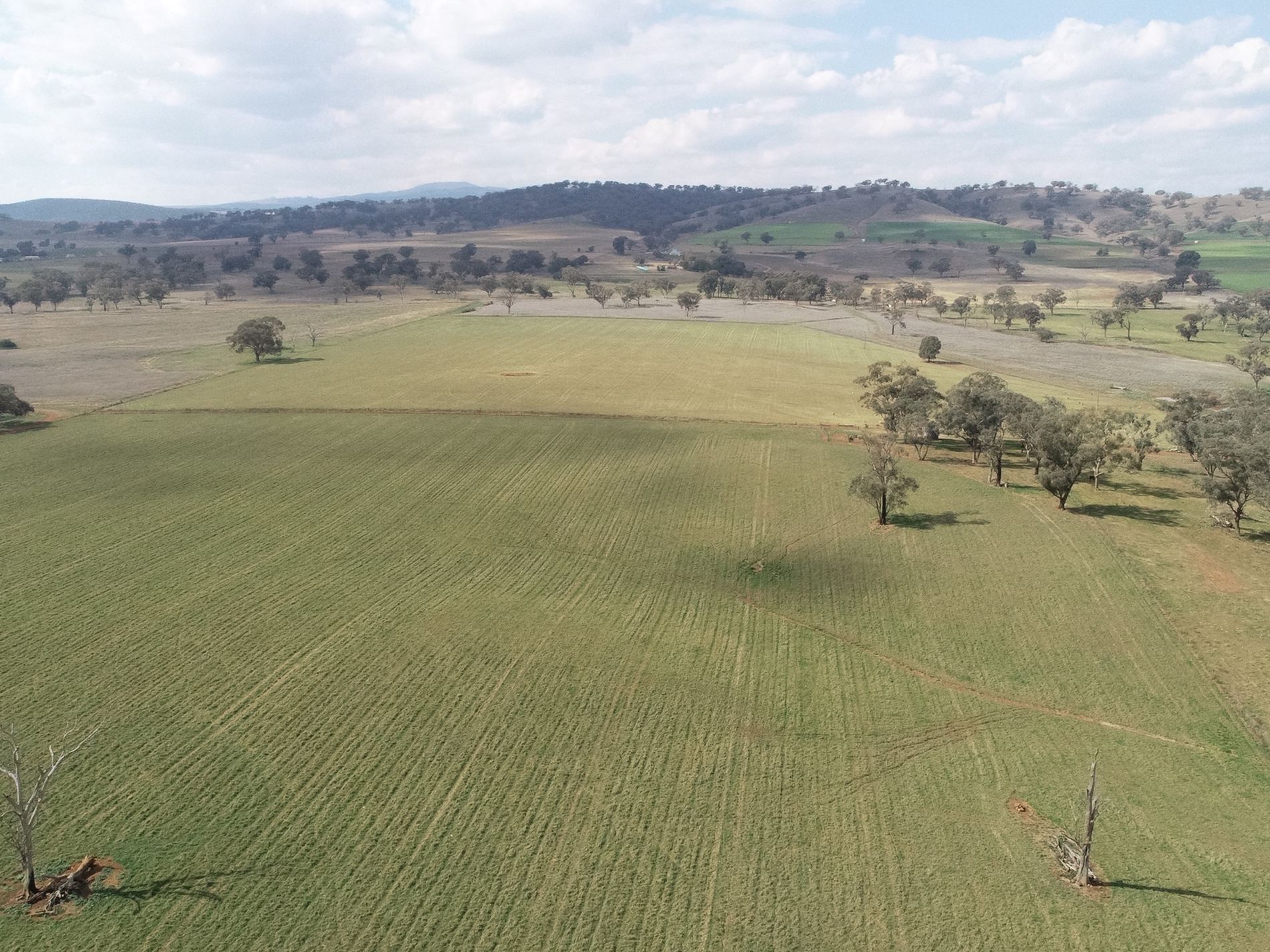 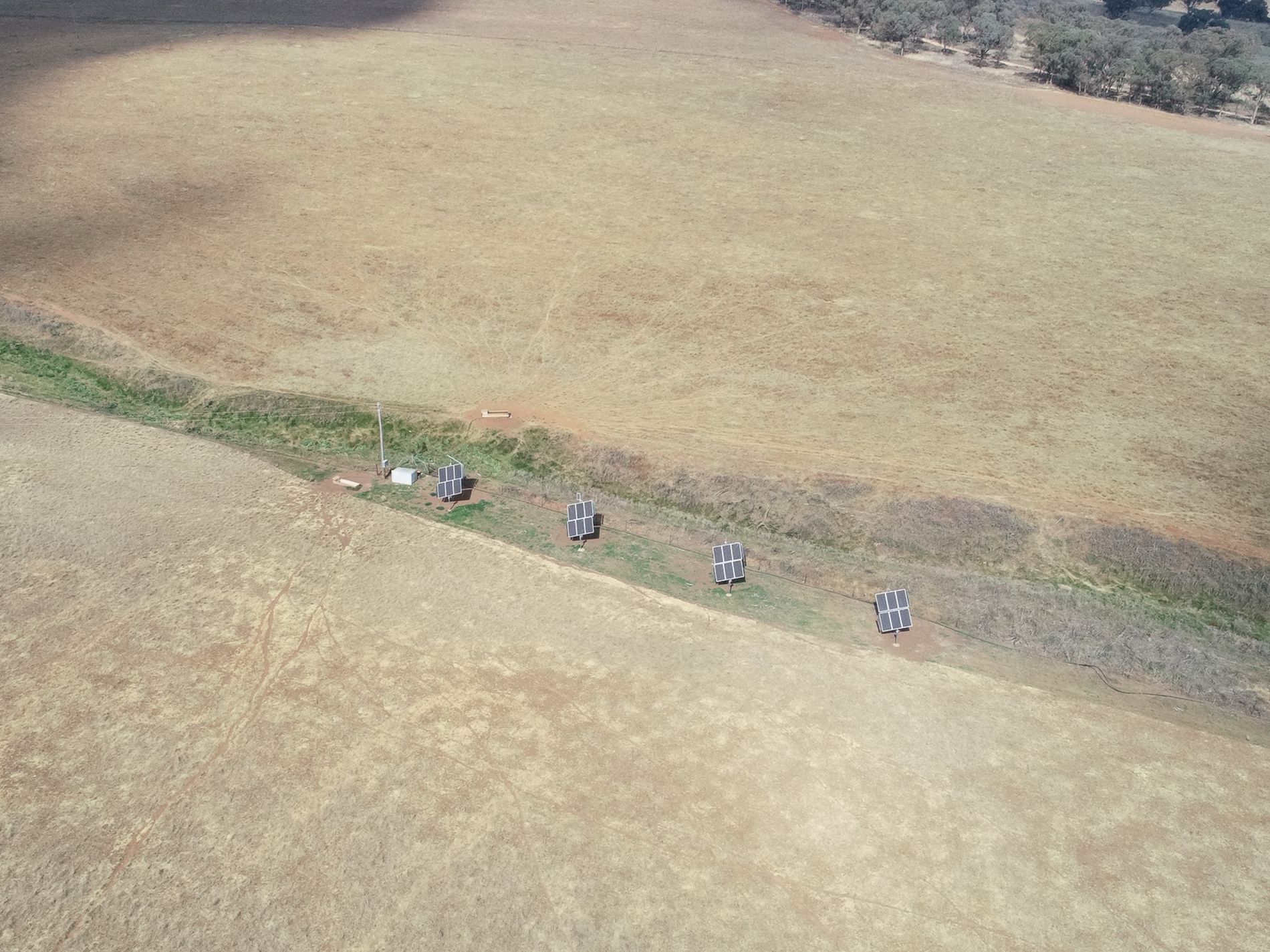 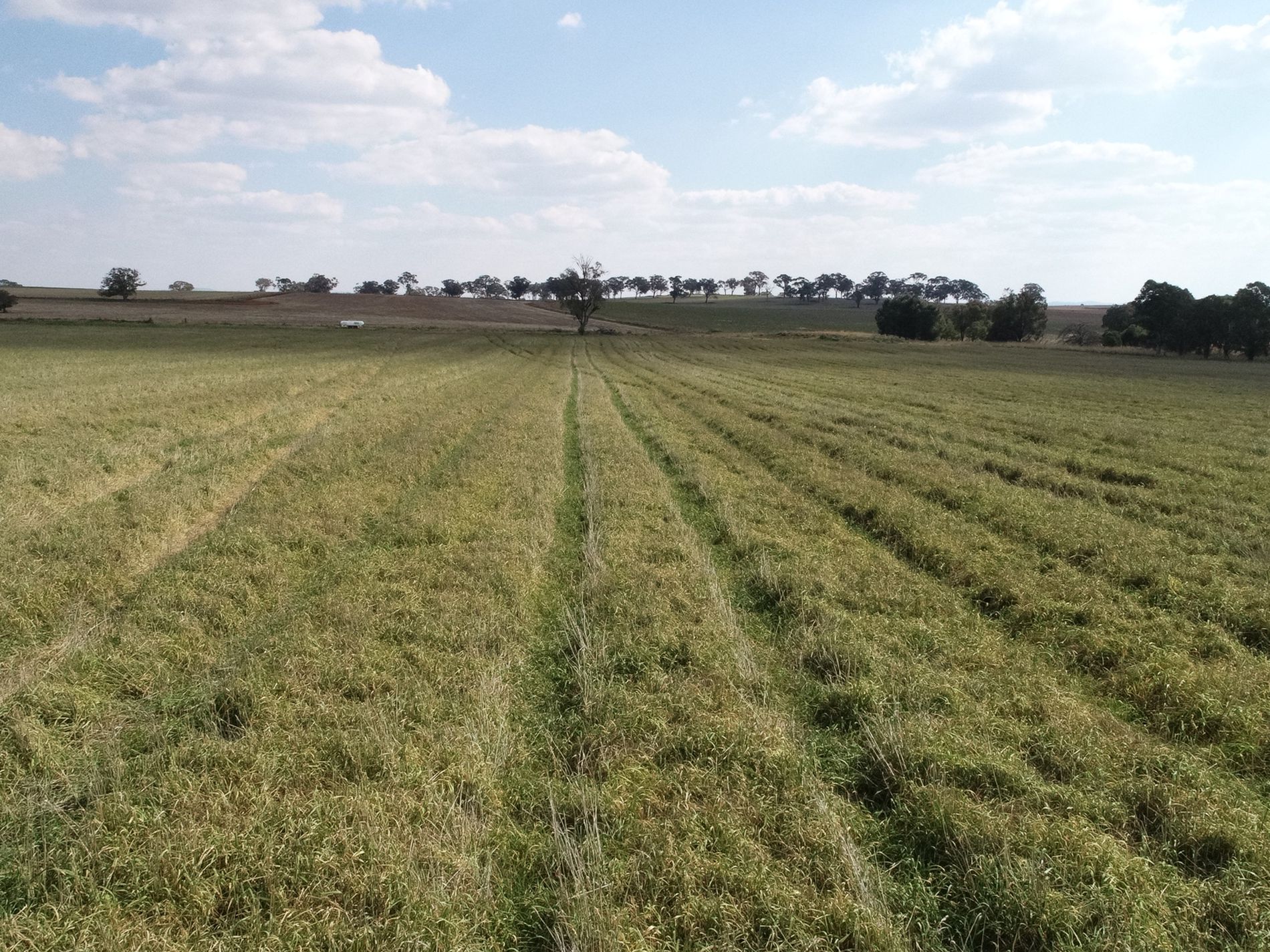 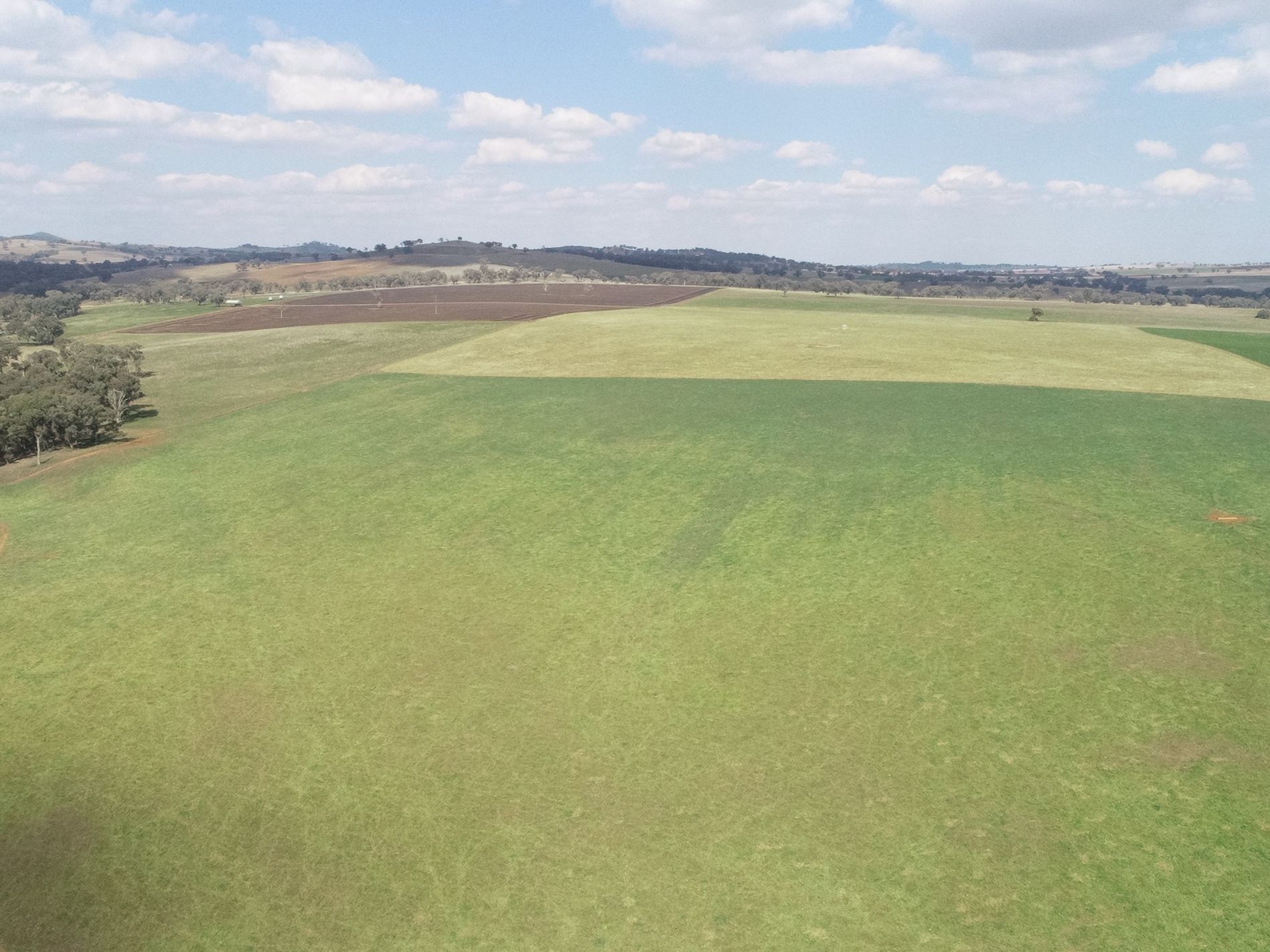 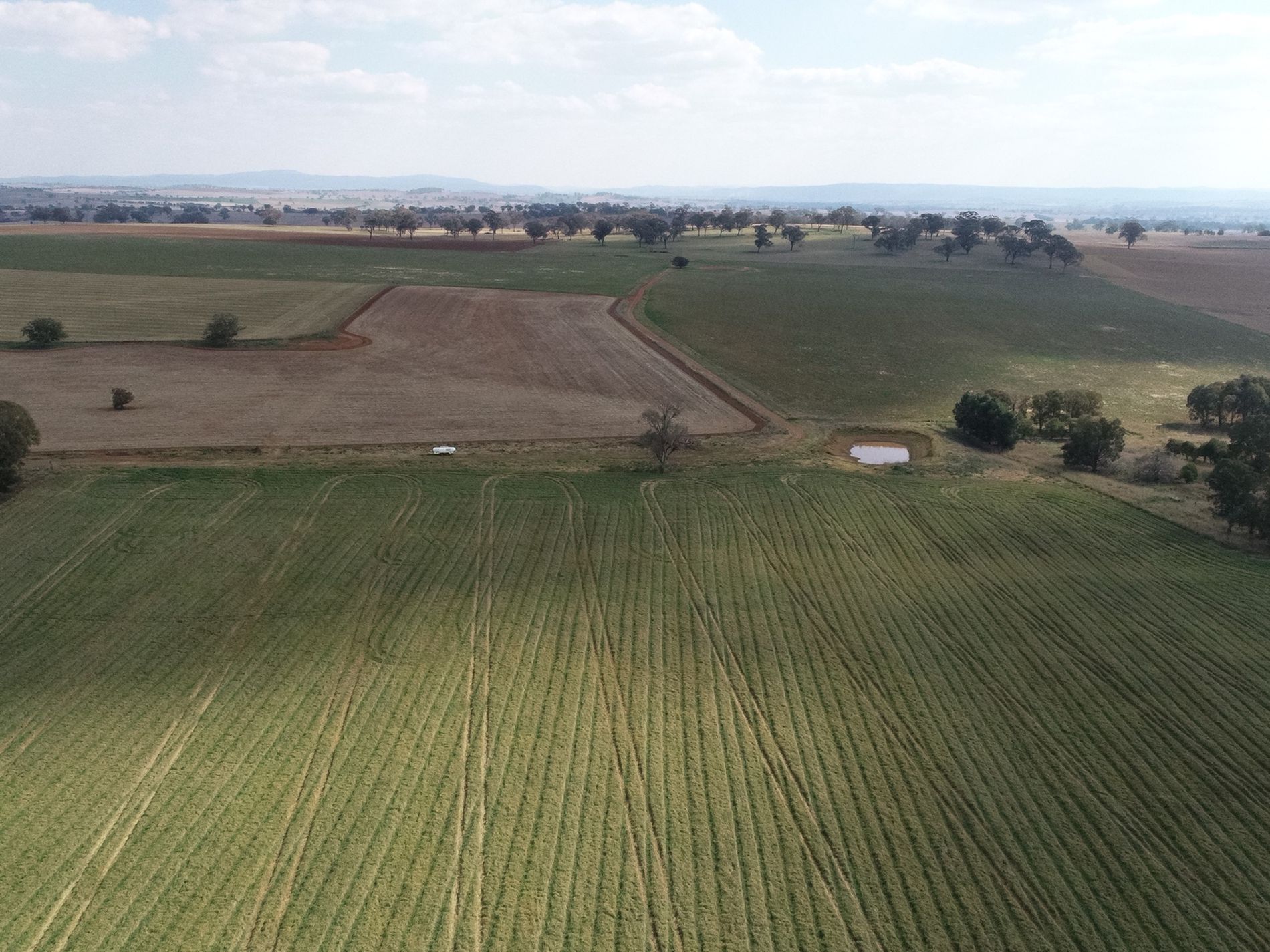 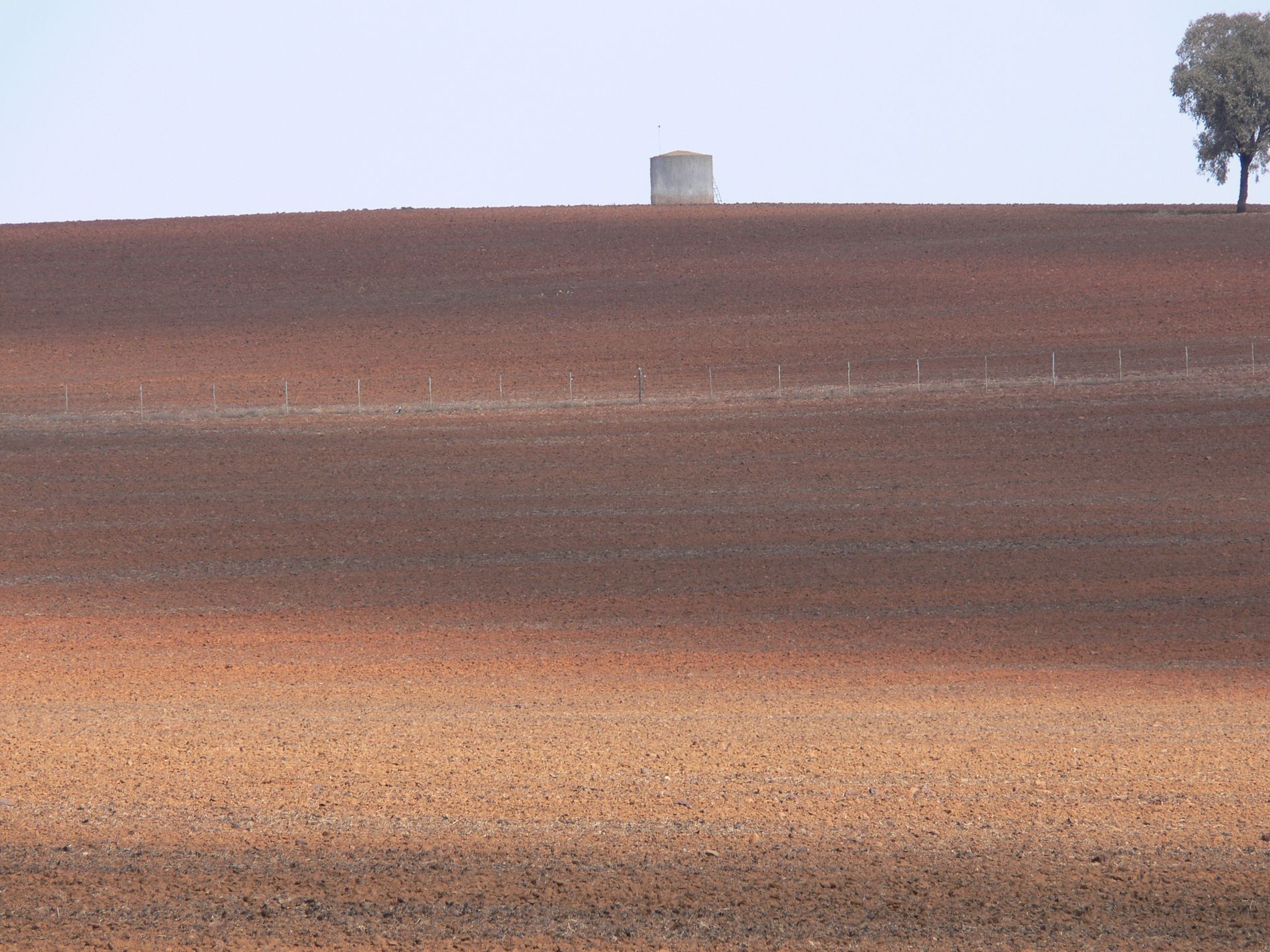 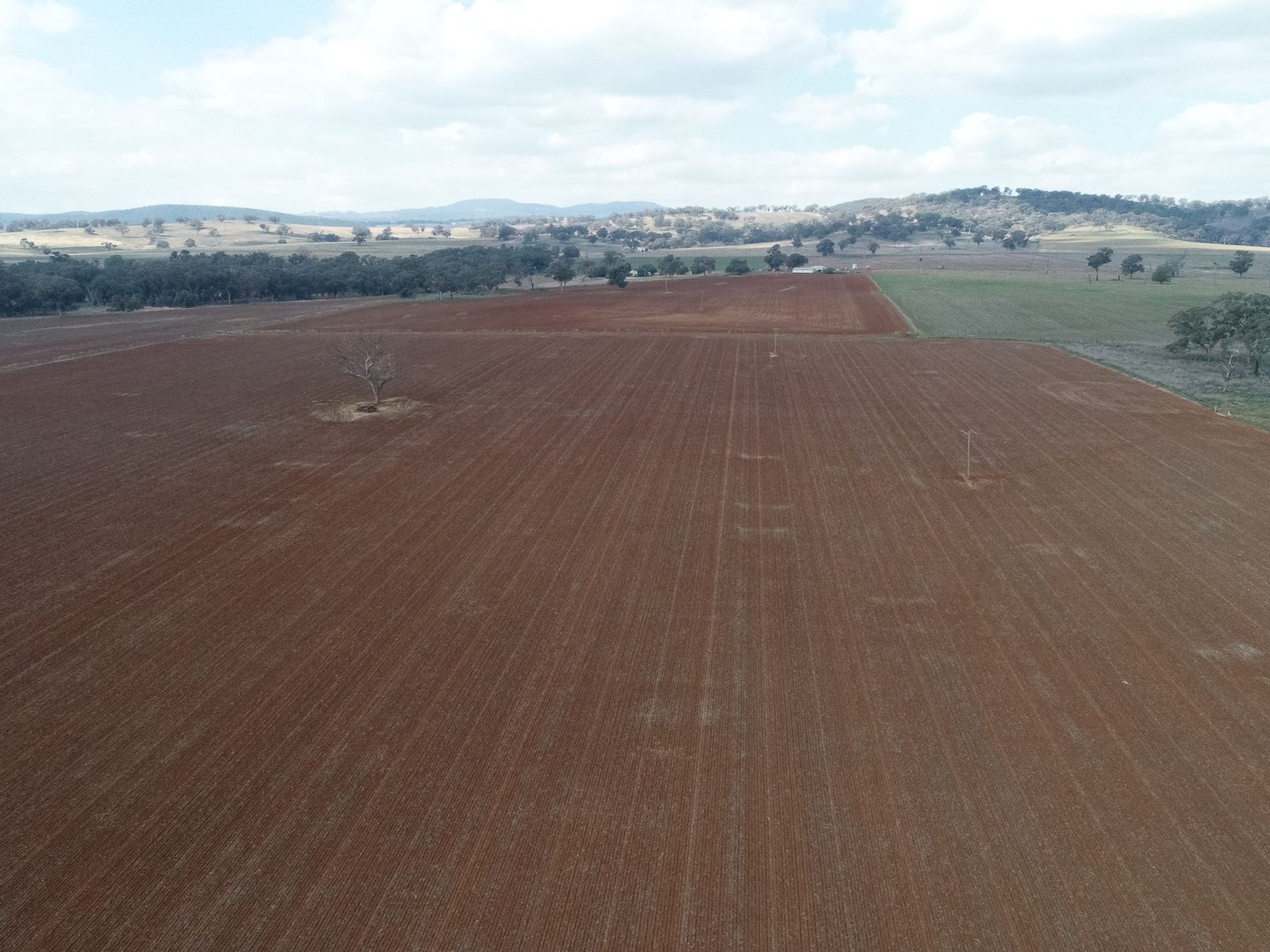 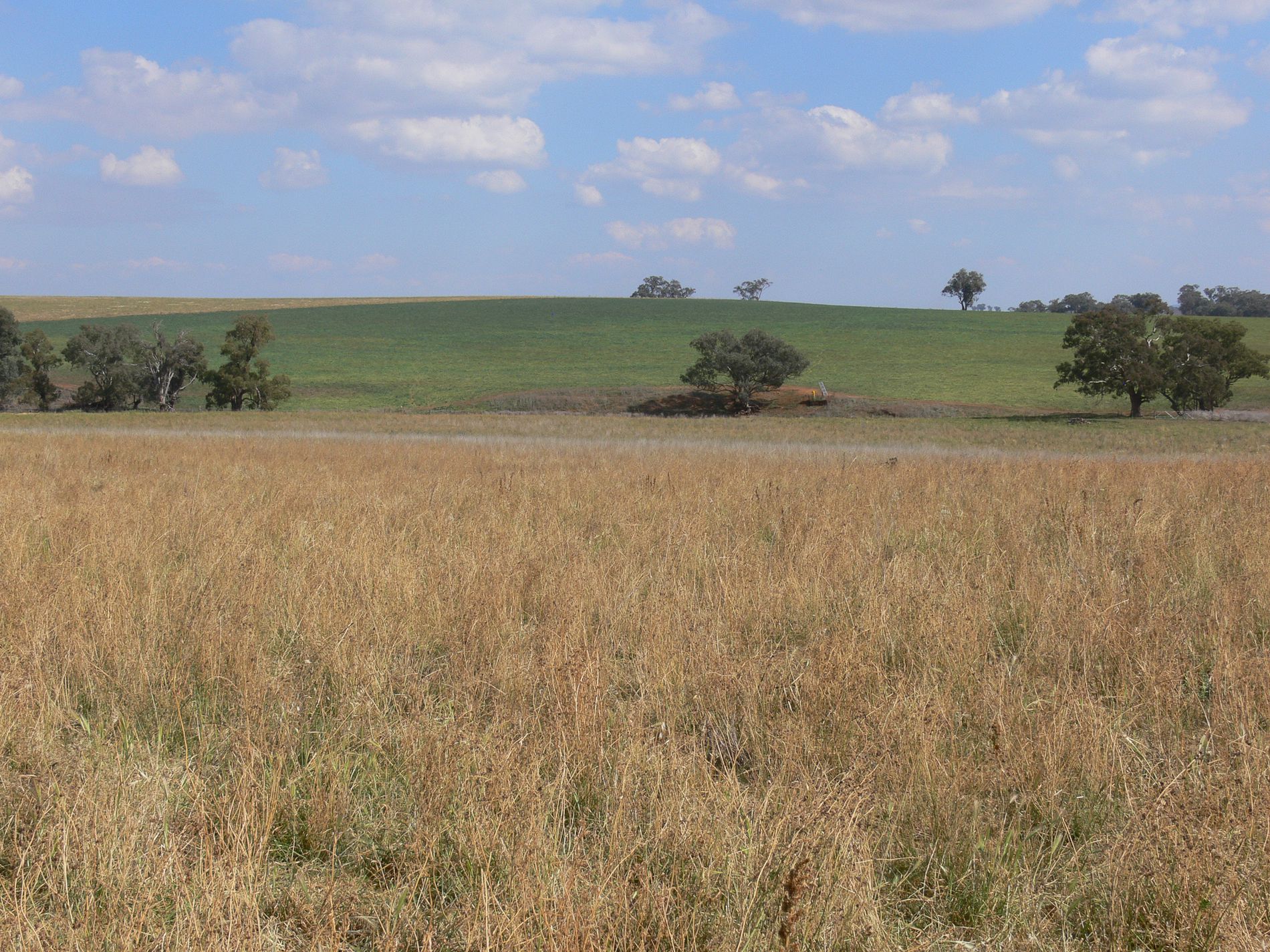 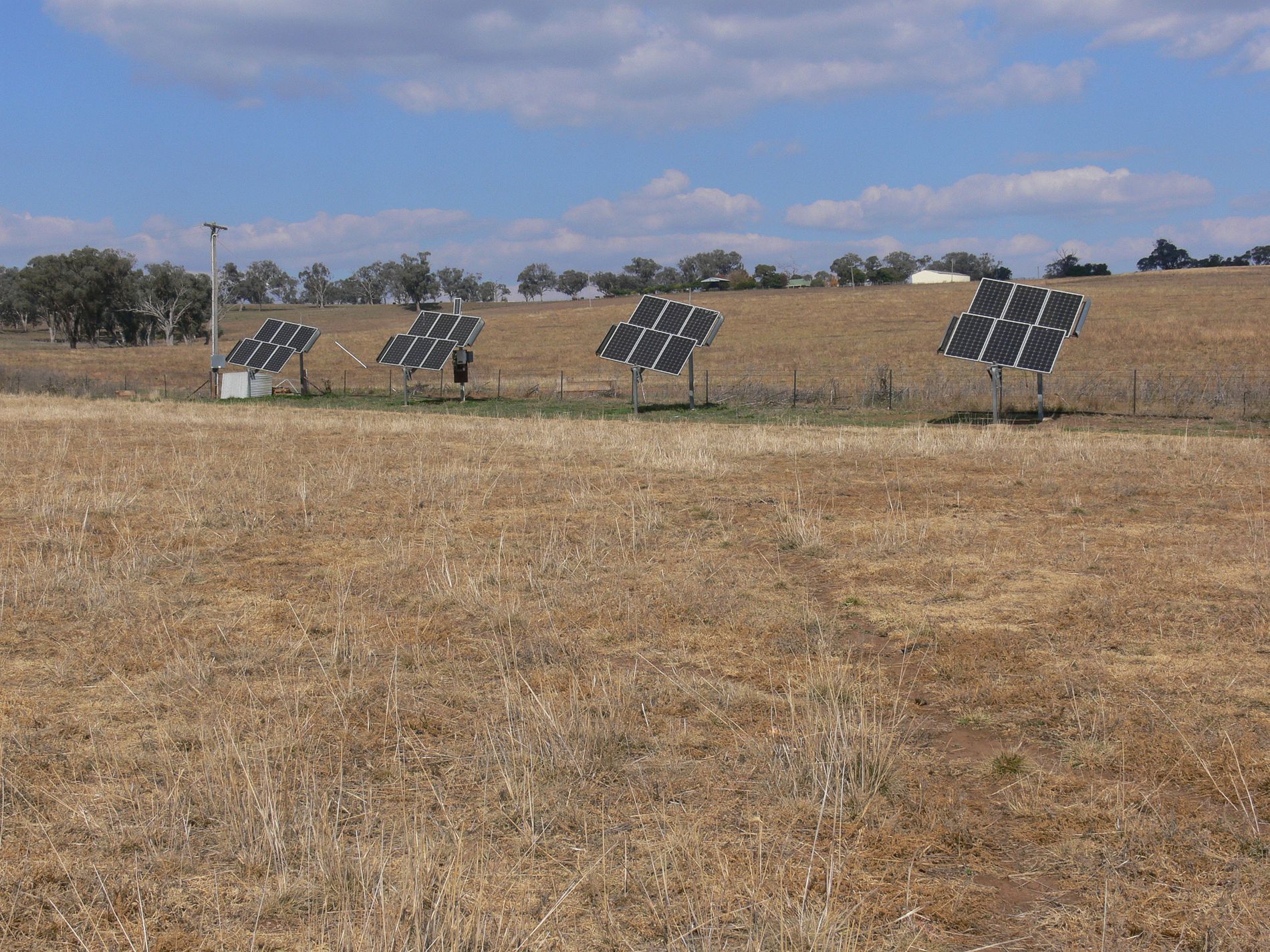 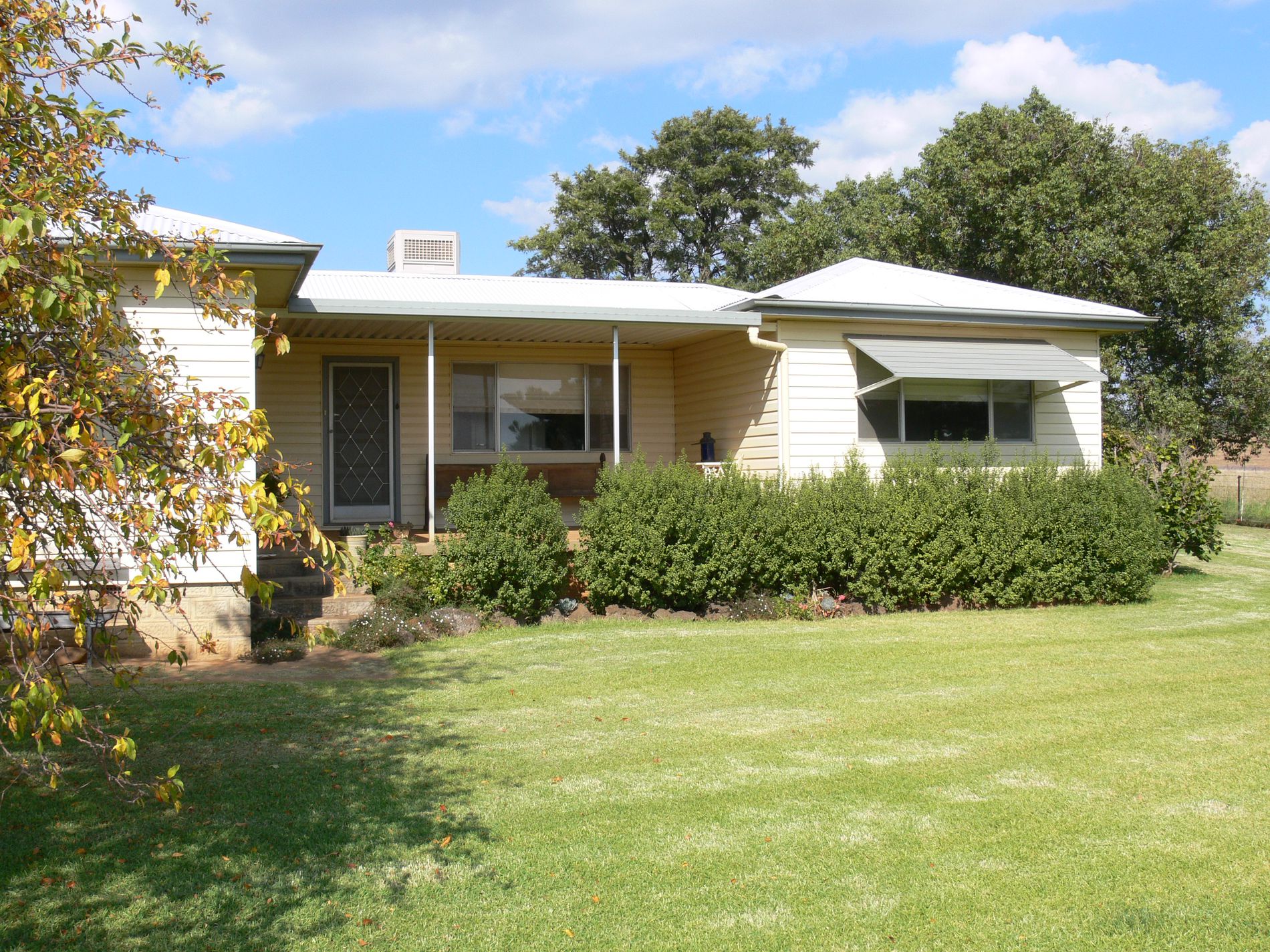 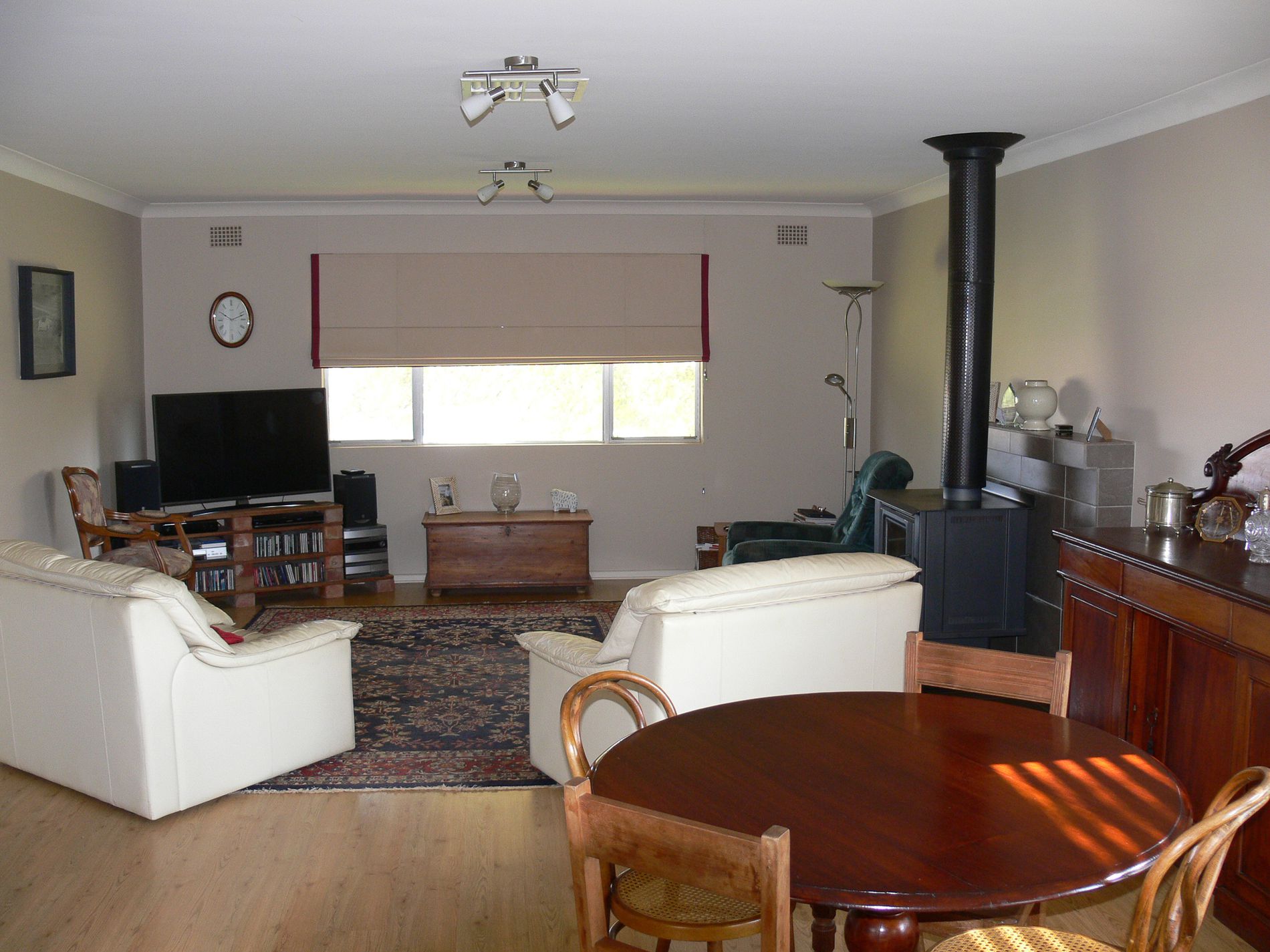 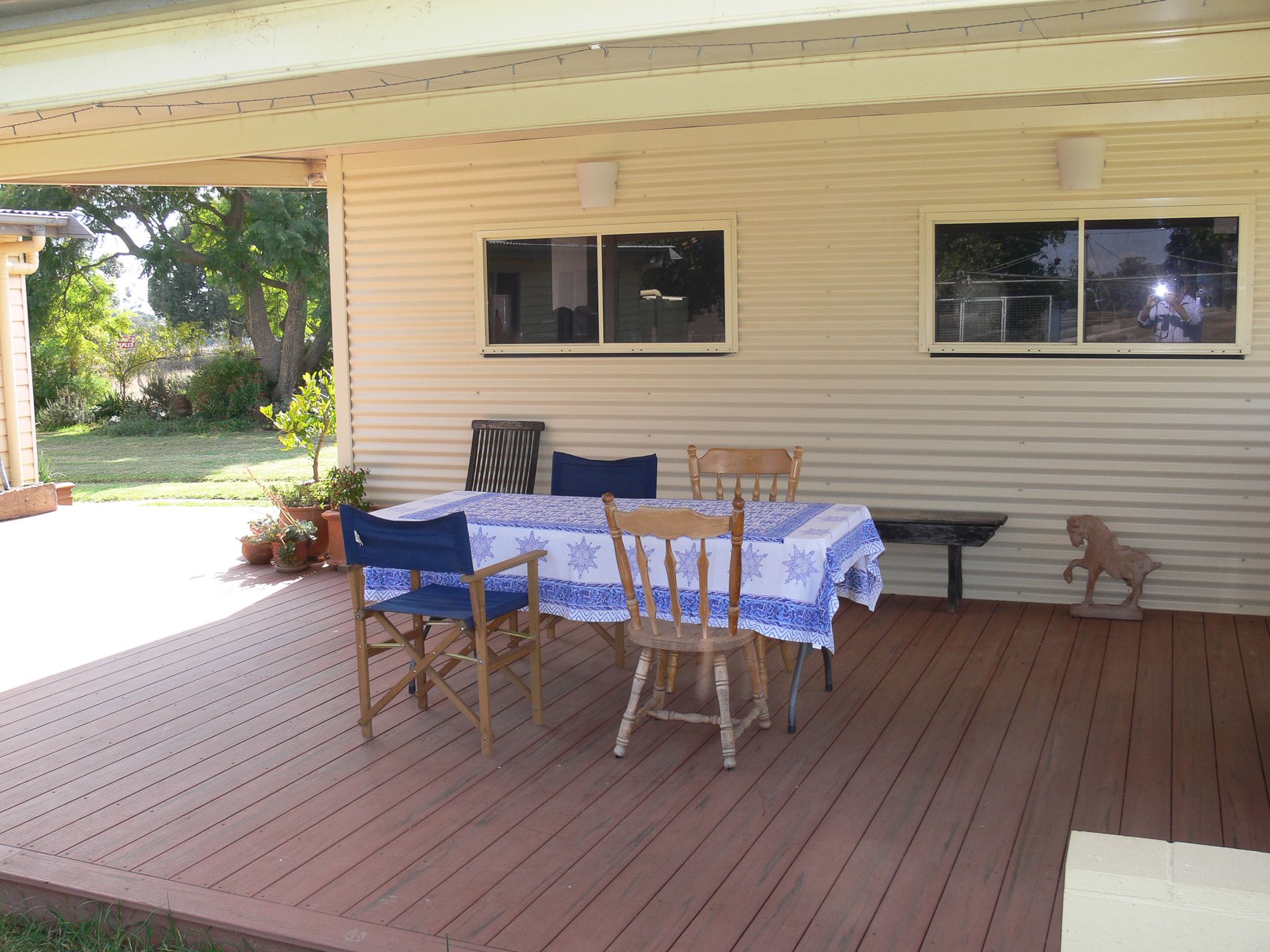 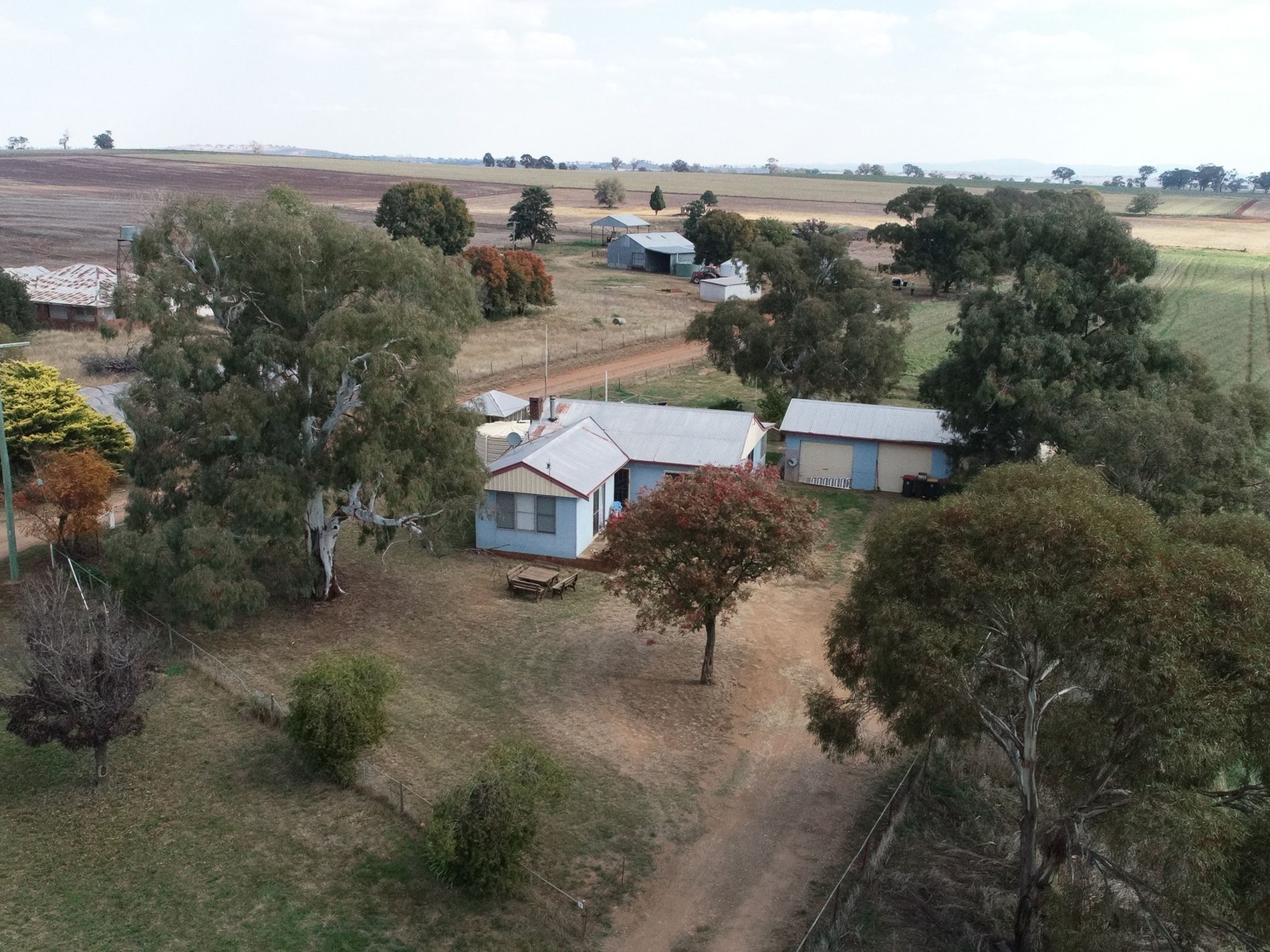 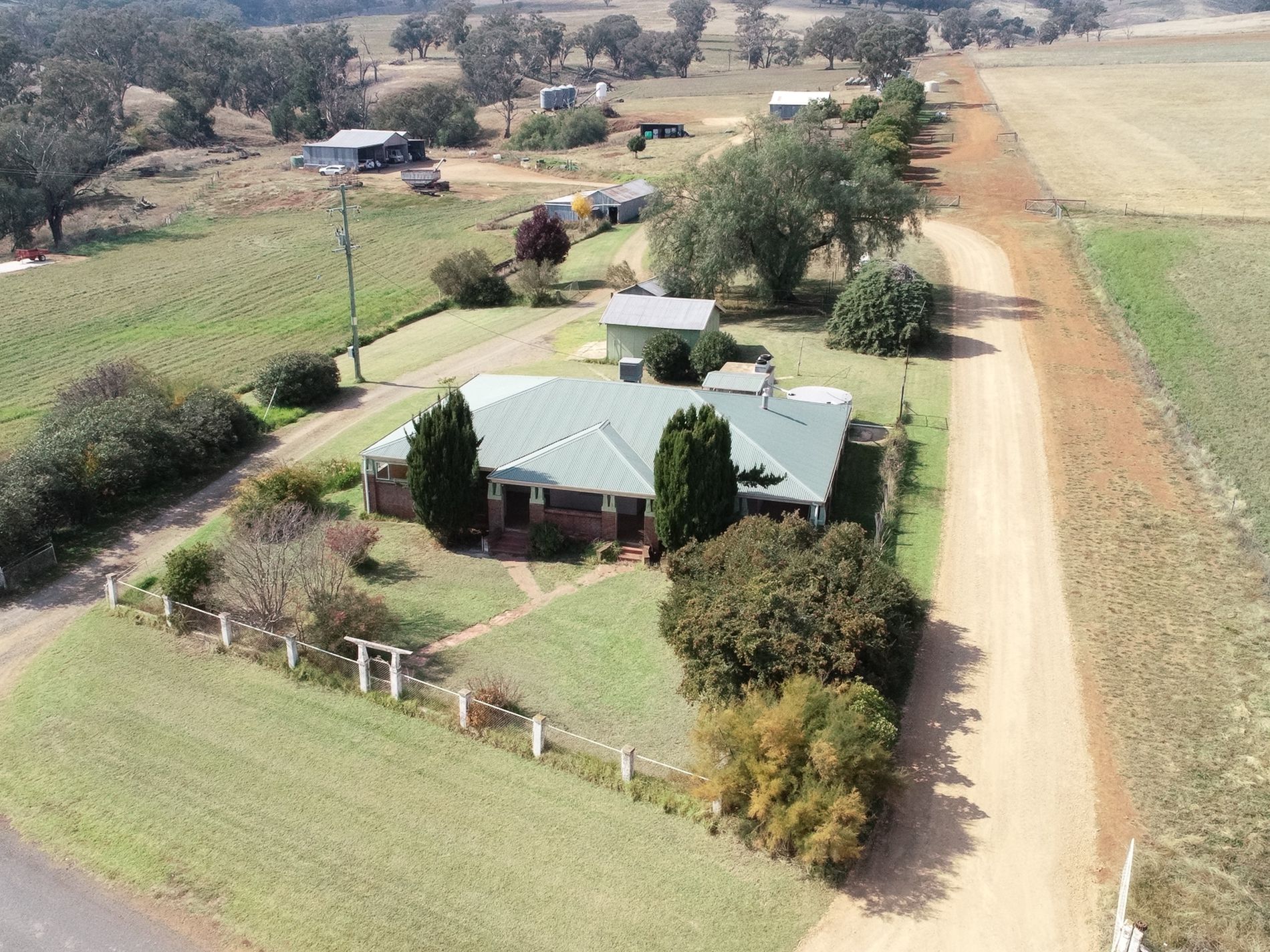 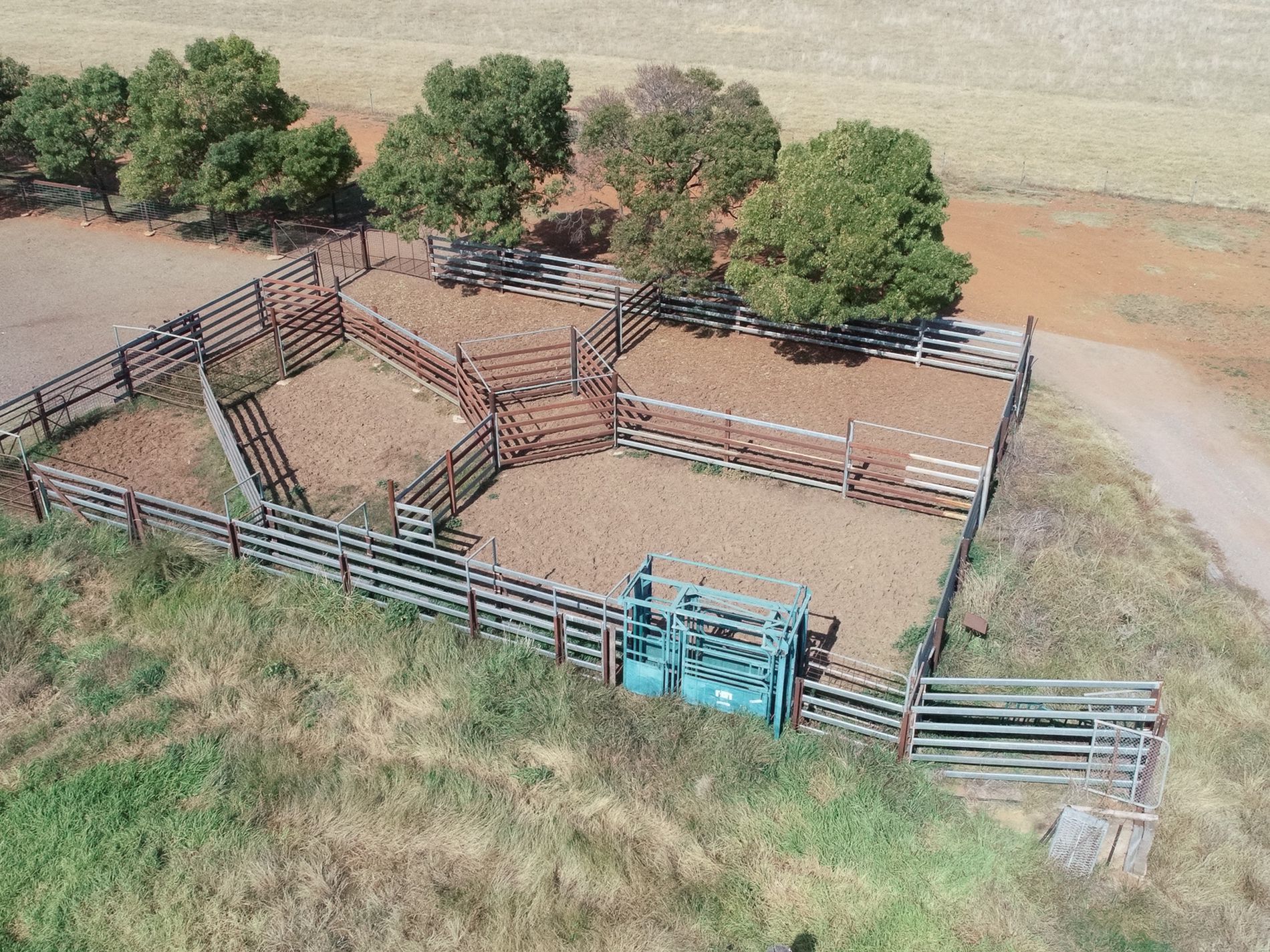 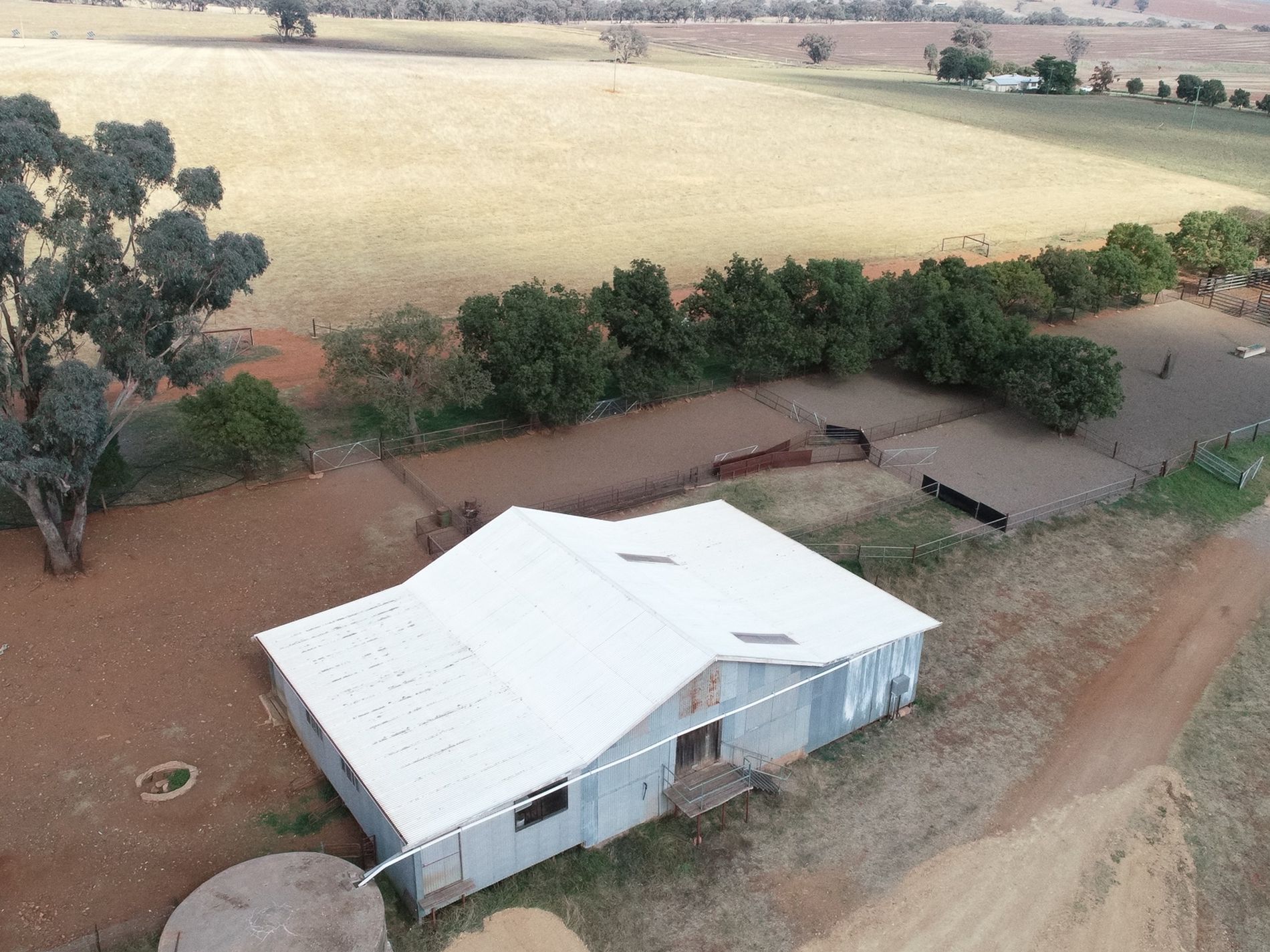 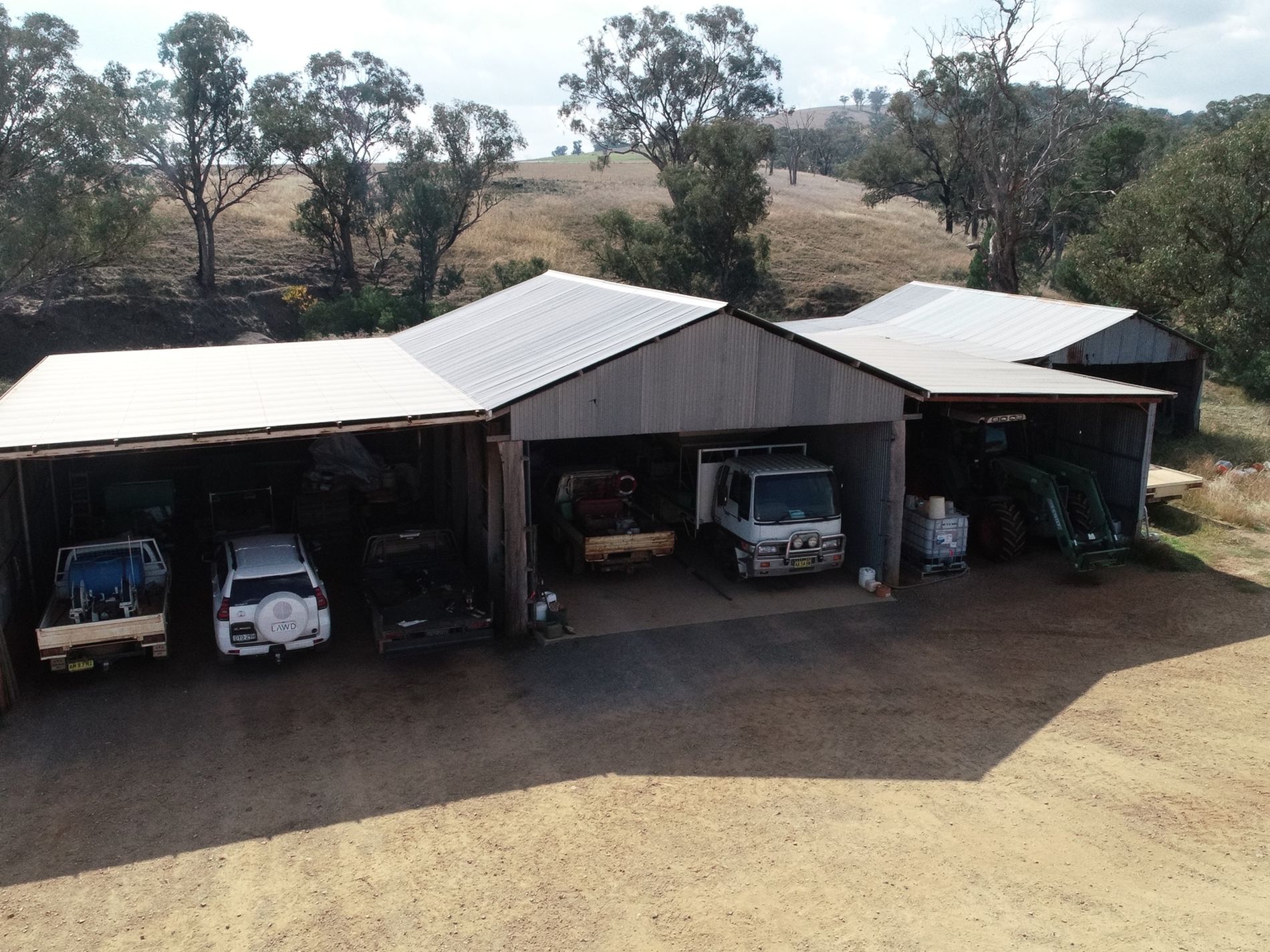 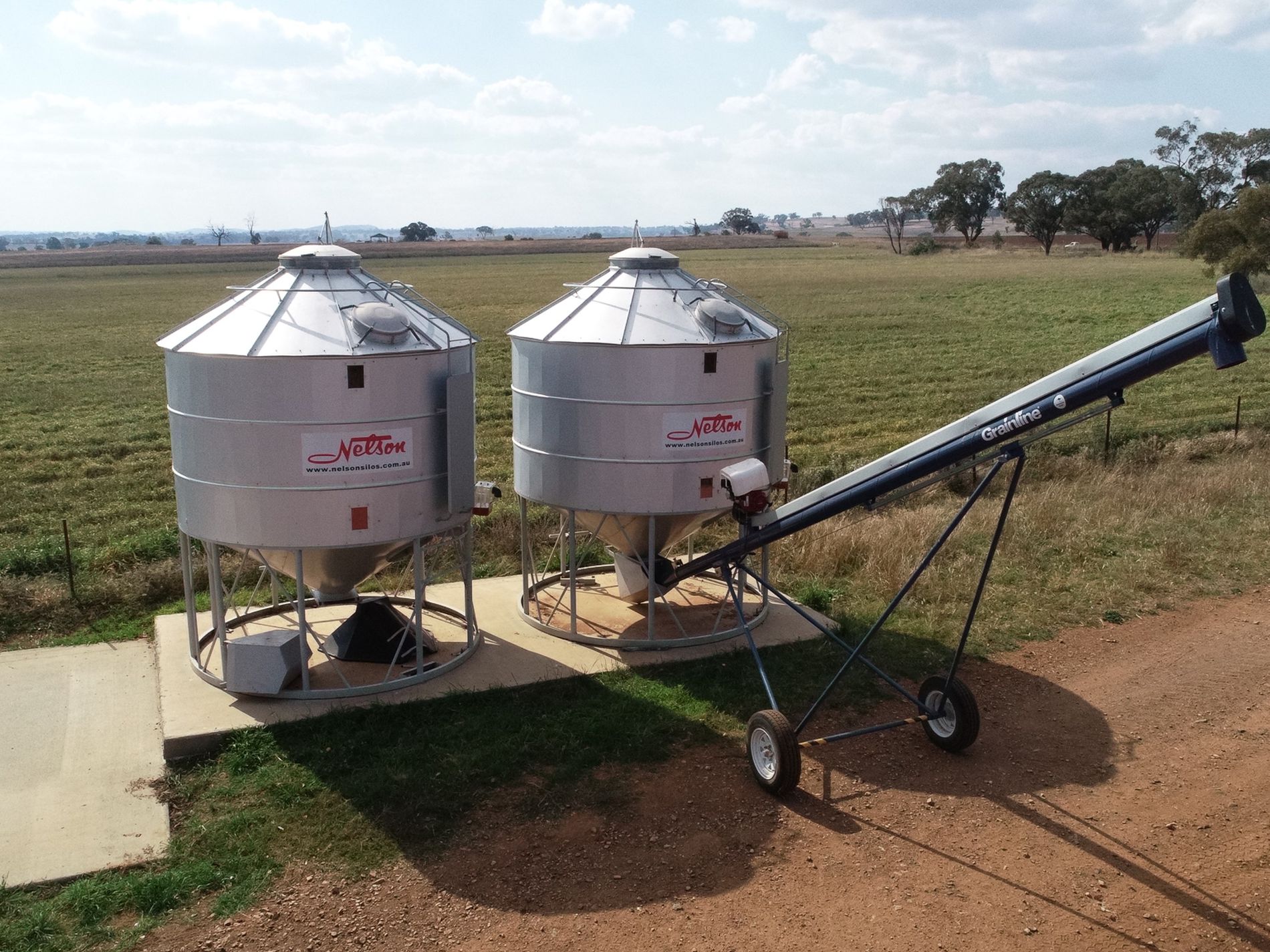 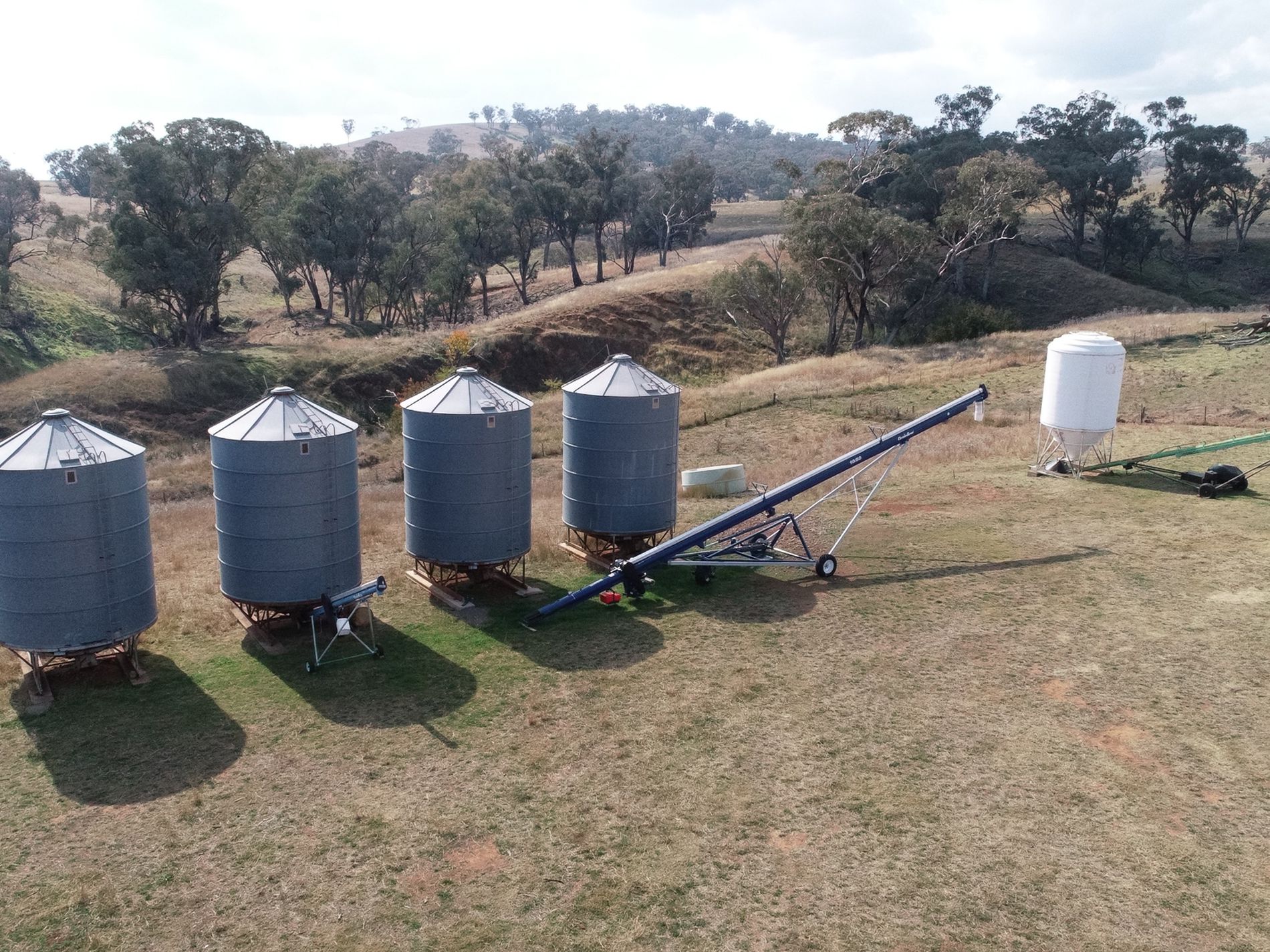 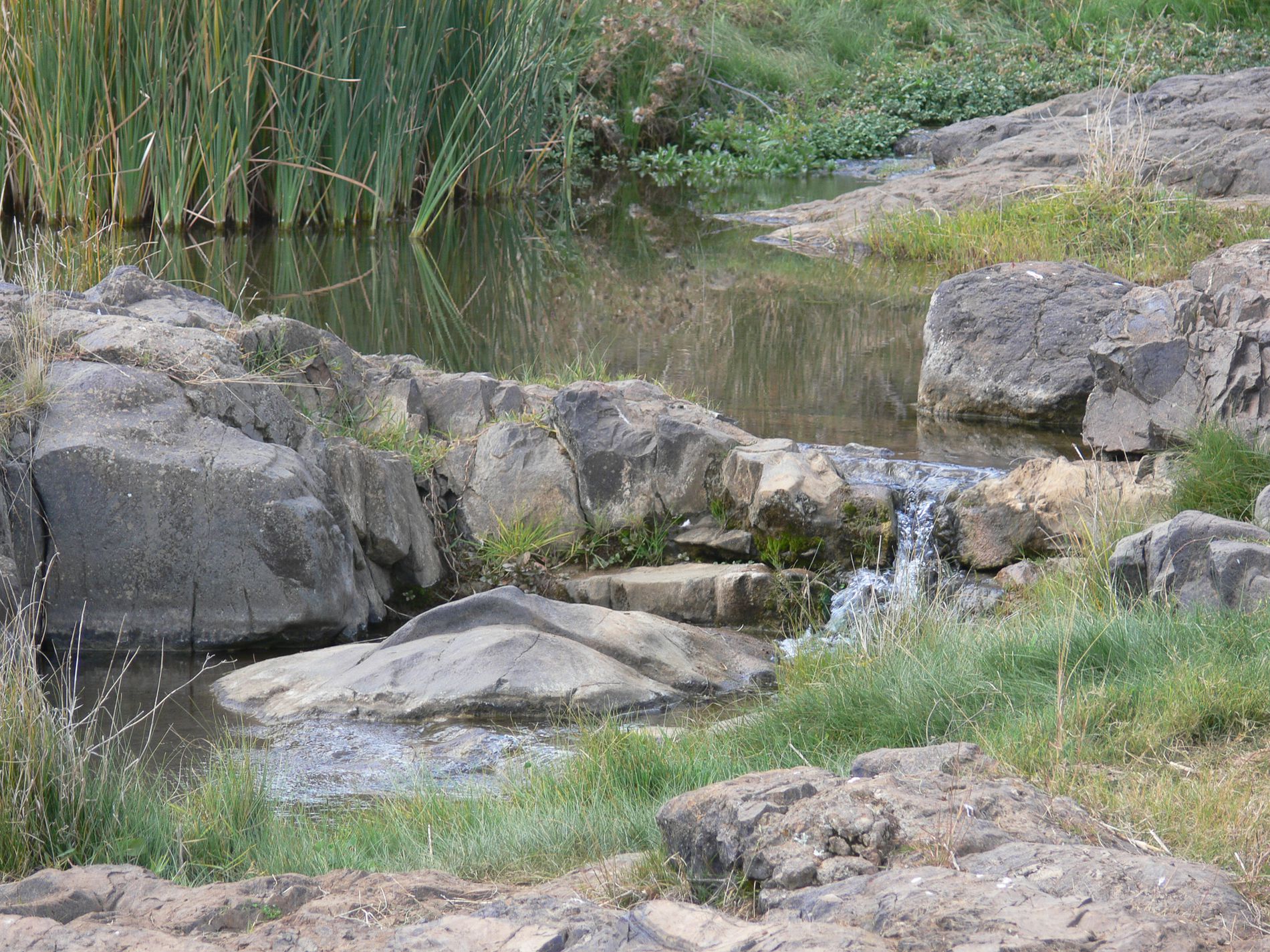 LAWD is pleased to present for sale South Bowan Park (The Property). A premium, profitable, platform suited to a range of production systems, including prime lambs, beef and crops underpinned by 700 millimetres annual rainfall and quality arable volcanic soils, located in the prized Cargo district (via Orange).
Spanning 1,090* hectares, The Property has a proven production history of carrying sheep and cattle in conjunction with dryland winter crops with capacity to sustain 14,170* or 13.0DSE* per hectare.

Traditionally the management practice for The Property is to crop 400* hectares, a mix of canola, cereals and brassica as graze and grain, graze only or grain only. Livestock production is prime lambs with 2,000* first cross ewes joined to Dorset rams, for the progeny to be sold as suckers, and 120* Angus cows joined to Angus bulls for the progeny to be sold as feedlot entry weight steers with the heifers retained as replacement breeders.

The secure stock-water system from several sources, including, bores, creeks, and dams has been extensively developed, to provide water to all 58 paddocks. A full array of operational improvements required to operate cattle and sheep enterprises, include, machinery sheds, haysheds, silos, sheep and cattle yards, and silos. A five-kilowatt solar farm feeds directly into the grid. Fencing is in sound condition and laneways can be further enhanced for efficient stock and vehicle movement.

The three-bedroom owner’s residence is a very comfortable and is situated in a very neat and tidy precinct. Along with two other dwellings all on separate titles, opportunity for development exists.

It is rare that the ingredients for a successful rural enterprise exist in the one property, but this ticks all the boxes: scale, production diversity, significant rainfall, quality arable soils and location

South Bowan Park is being offered for sale by Expression of Interest closing 24 June 2021.

For further information on this exciting opportunity, please contact the below personnel: 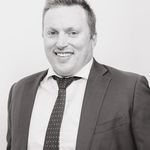